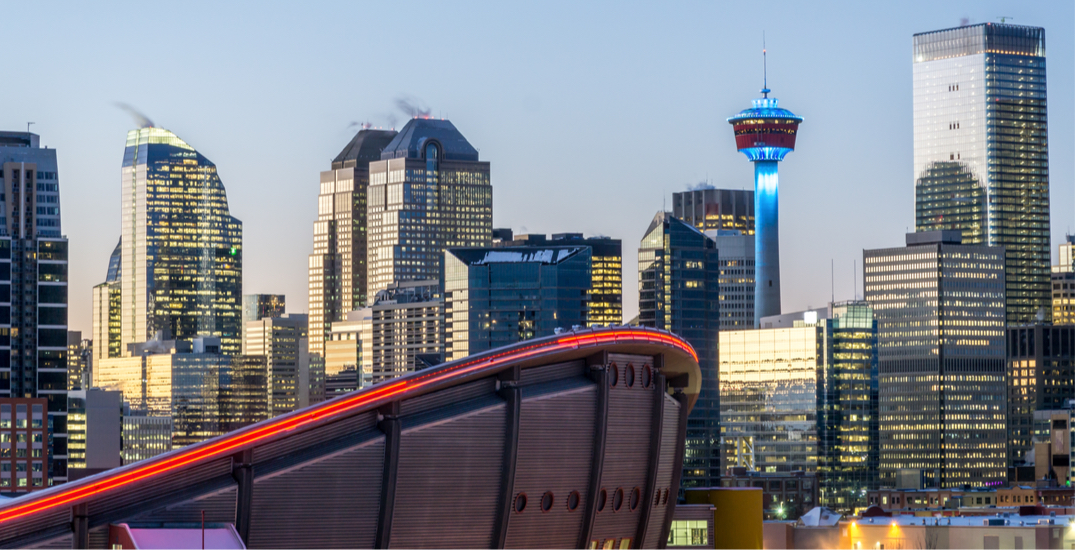 The EIU put out its annual livability report ranking every city based on a number of categories.

They factor in stability, healthcare, culture and environment, education, and infrastructure.

Calgary scored 96.3 out of 100, tying Zurich for third worldwide and beating Vancouver by 0.2 for the top spot in North America.

Healthcare, education, and infrastructure all received perfect 100 scores for Calgary while culture and environment received the lowest grade of 90.

Vienna tops the list with a near-perfect score followed by Copenhagen.

On the opposite end of the spectrum Damascus, Syria, was named the least liveable city.

Thirty-three cities were added to the rankings this year, while Kyiv was removed due to the Russian invasion. Russia’s capital Moscow dropped 15 places while St. Petersburg fell 13 spots due to increased censorship and restrictions on culture due to Western sanctions.

Overall the EIU reports the liveable score worldwide was up as COVID-19 restrictions start to subside.