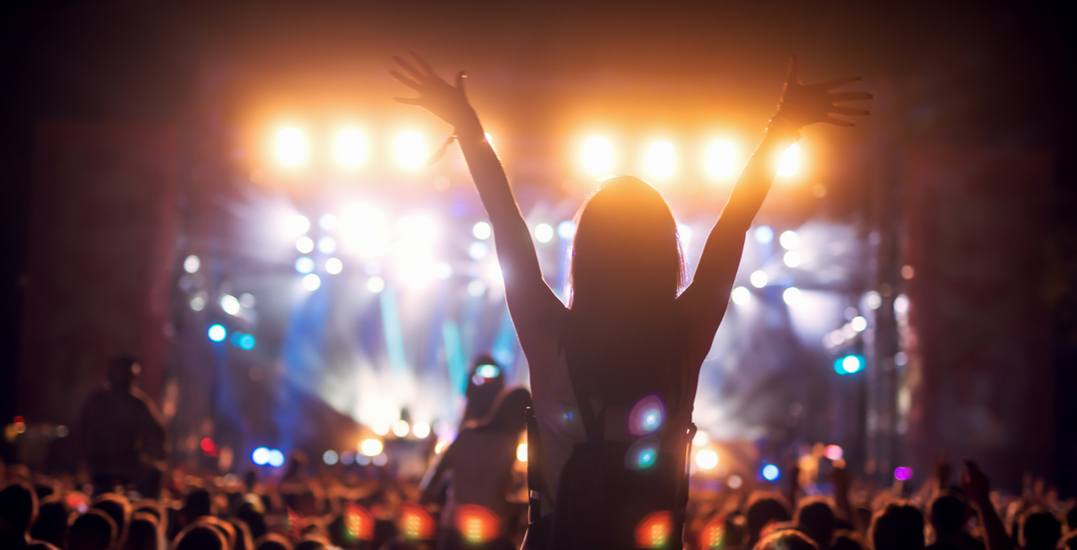 While it is always exciting to hear about upcoming concerts in Calgary, the seemingly unending list of great shows can put a serious dent in your savings — but they really don’t have to.

Keep that cash in your pocket (it’ll come in handy at the beer gardens) by receiving free concert tickets and backstage access to Calgary’s best music festivals by volunteering this summer.

A call has been put out for Calgarians aged 18 and over to help out at three of the city’s biggest music festivals, and participants will receive concert tickets of their choice in exchange for the volunteer hours.

Basically, you’ll get a free concert ticket in return for being at a music festival — not a bad deal, if we say so ourselves.

The three festivals are the Roundup Music Festival, Oxford Stomp, and Chasing Summer.

Volunteers will need to work at least three festival shifts to receive a pair of tickets to their choice of show (from a provided list), with past possible concerts ranging from Metallica to Imagine Dragons.

Anyone who works four shifts will earn two pairs of concert tickets, and that’s not to mention the backstage access you’ll potentially get at the festivals you’re volunteering at.

As far as checking out live music on a budget goes, we’d say this one is a no-brainer.

The following links will take you to the applications page for the Roundup (July 11), Oxford Stomp (July 13), and Chasing Summer (August 4 to 5) music festivals.