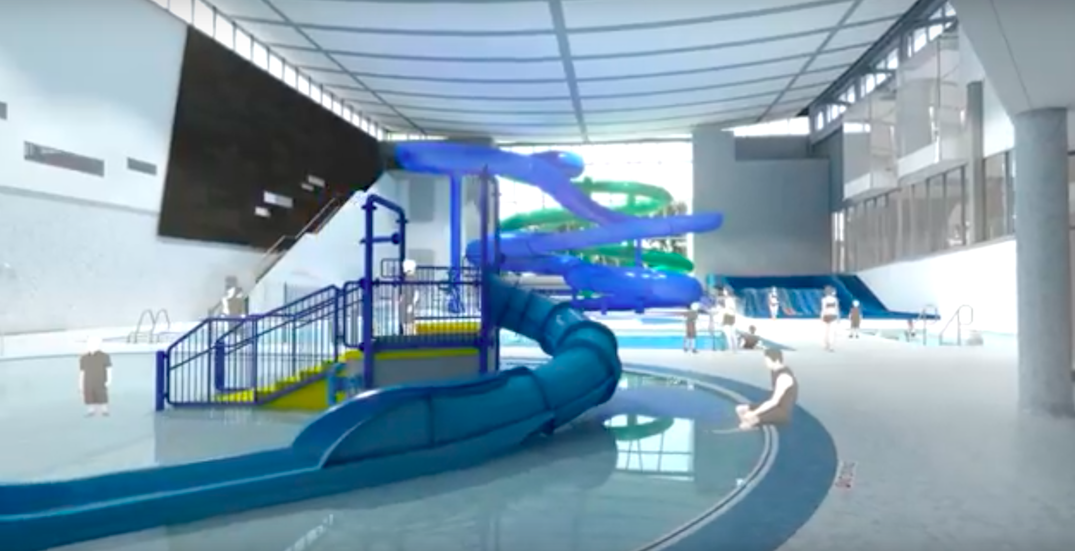 The Shane Homes YMCA, a recreation centre in Calgary’s Rocky Ridge neighbourhood that saw its grand opening earlier this year, has some heavy competition on its way.

When it opened in early February, the Shane Homes YMCA clocked in at an astounding 284,000 sq. ft., making it the largest YMCA-operated facility in the entire world.

That title will be held only until next January, when the Seton Recreation Facility, a city-owned building operated by the YMCA, will be open for business.

The facility is currently under construction in Calgary’s Seton neighbourhood, and once all the bricks are laid it is expected to measure a total of 330,000 sq. ft. — a full 46,000 sq. ft. more than the Shane Homes.

Photos of construction were made available in February, and just last month YMCA Calgary released a video showcasing just what the Seton Recreation Facility will look like once January 2019 comes around.