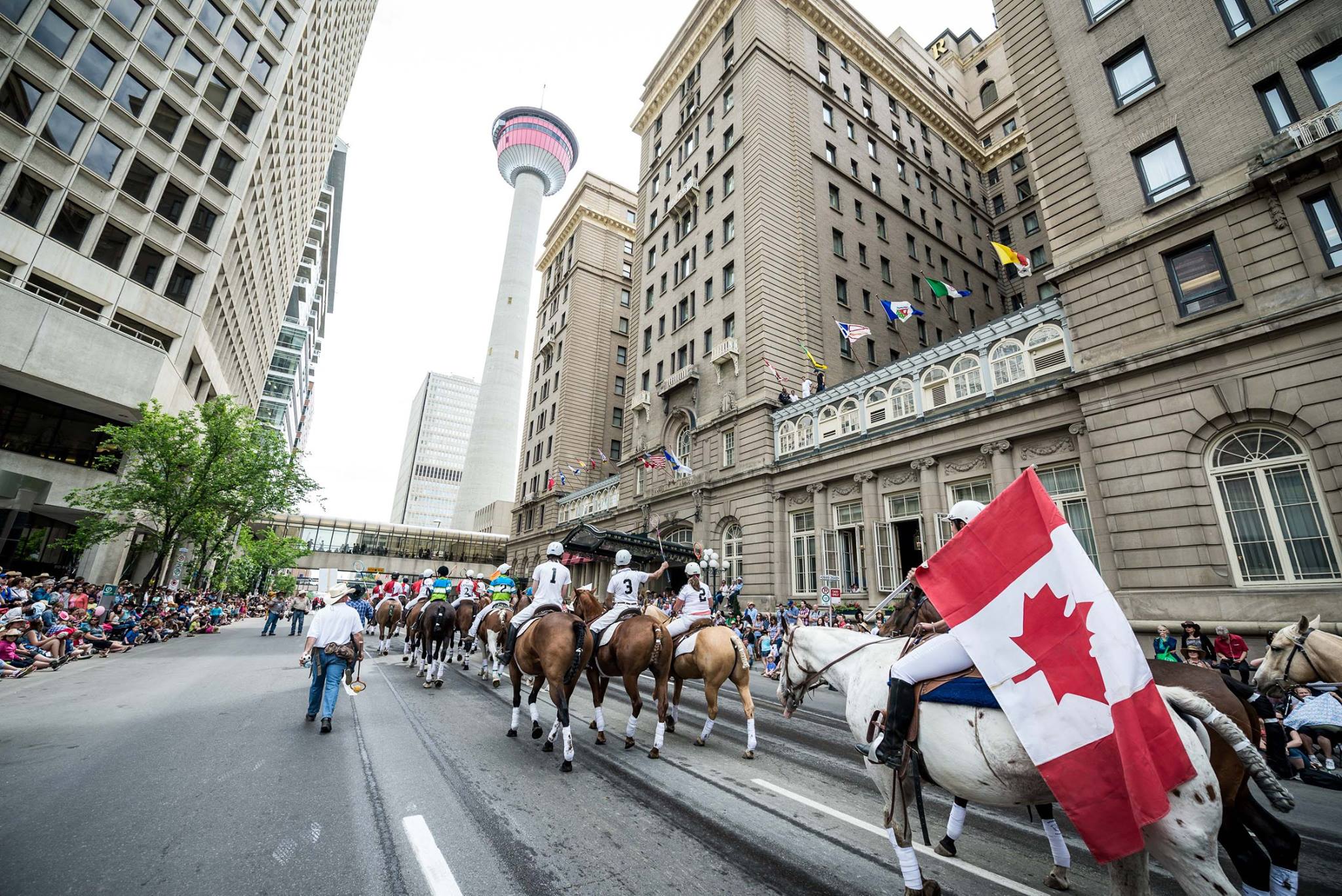 It’s time for the 105 Calgary Stampede to begin! It’s truly the best time to be in Calgary, as the entire city lights up with fun, country, toe-tappin’ festivities for 12 day’s straight.

However, in only 12 days it’s possible to spend a pretty penny, especially if you are attending a show or heading to the grounds almost every day. Here are 12 cost-effective events to check out this Stampede that will save you a couple bucks and prevent you from breaking the bank!

Head Down to the Grounds After the Parade

Stampede at the CORE

Watch the Fireworks on Scotsman’s Hill

Stroll through the Inglewood Night Market