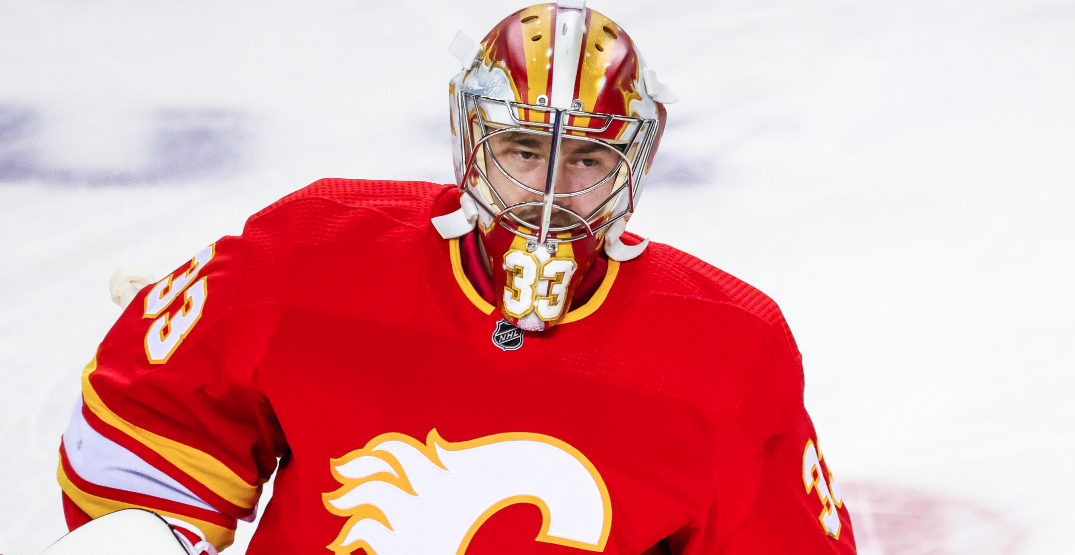 Former Calgary Flames goalie David Rittich is going to Winnipeg as the free agent net-minder signed a one-year deal with the Jets.

The deal will pay the former Calgary fan favourite $900,000 to be Connor Hellebuyck’s backup.

In 2021 Calgary flipped him to Toronto where he played just four games before signing with Nashville heading into last season.