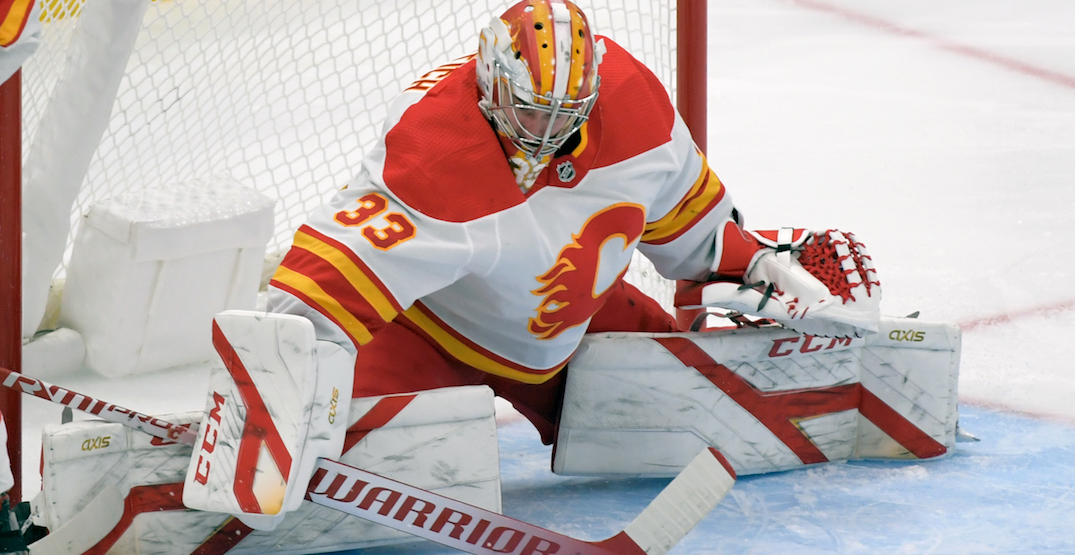 Big Save Dave is headed to Toronto.

The Maple Leafs picked up the 28-year-old Czech goaltender from the Calgary Flames in exchange for a third-round draft pick in 2022. As part of the deal, the Flames agreed to retain 50% of Rittich’s $2.75 million contract, which expires after this season.

The trade was the second made by the Leafs on the eve of the NHL trade deadline, as they picked up Nick Foligno earlier in the day.

The move is insurance for the Leafs, who have received exceptional goaltending from career-backup goaltender Jack Campbell. Frederik Andersen, meanwhile, has struggled this season and has battled injuries.

For the Flames, this is an acknowledgement that their playoff hopes are dwindling. Calgary currently sits six points back of the Montreal Canadiens for the fourth and final playoff spot in the North Division, but the Habs have three games in hand.