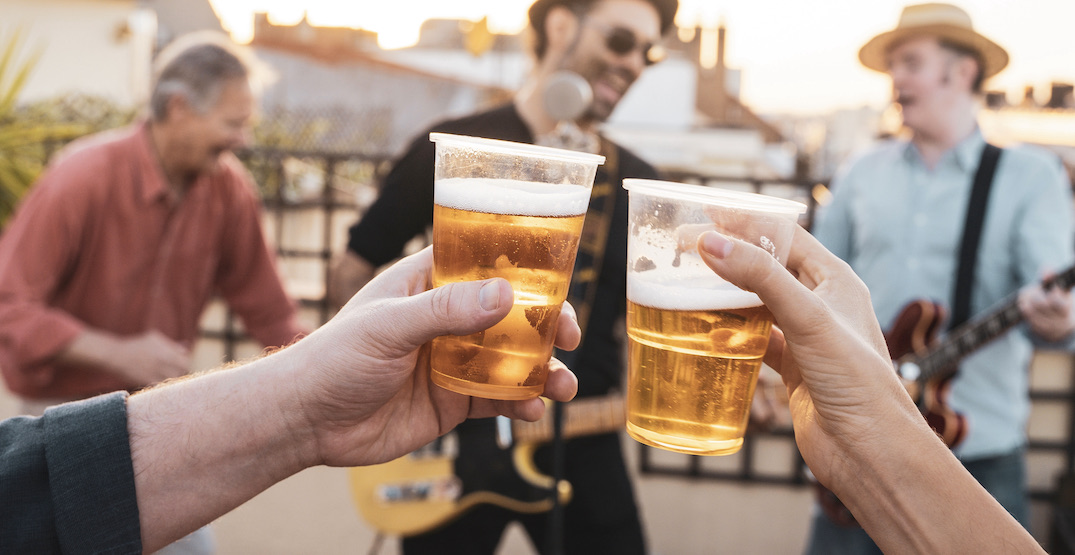 The musicians will share their original music and the stories behind their songs.

A post shared by The Blue Jay Sessions (@thebluejaysessions)

The event will take place in a cool, covered outdoor event space adjacent to Ill-Fated Kustoms in the Manchester Industrial area.

There is plenty of parking around the area, but it is also a short Uber ride from the heart of Calgary and a 15-minute walk from the Chinook LRT station.

The event will also serve as a fundraiser for Skipping Stone Foundation. Partial ticket sales will be donated to the charity.

So grab your tickets before they sell out; they are available in quantities of two, four, and six.