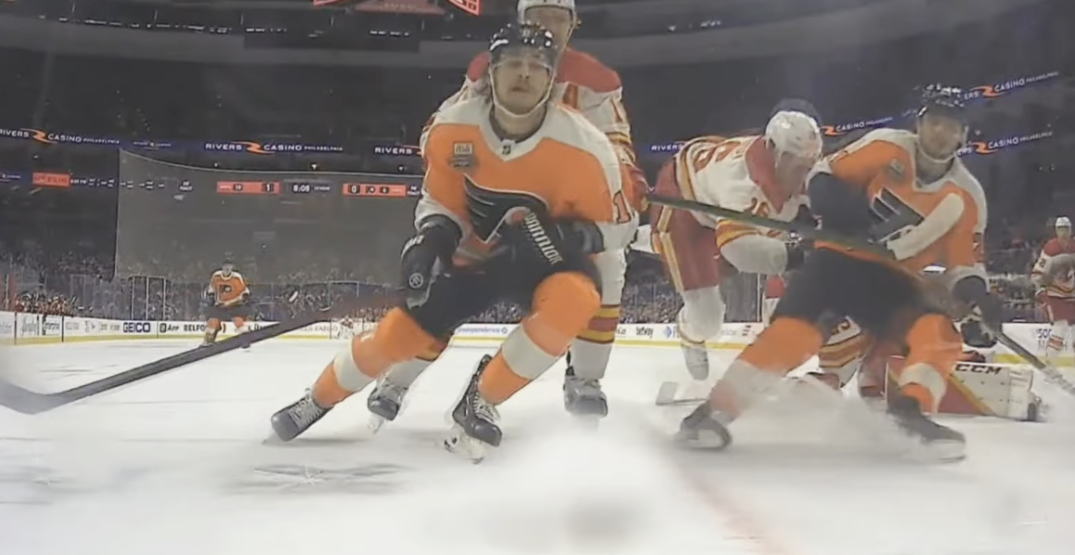 But he has been hit with a fine.

Backlund, 32, was ticketed $5,000 — the maximum allowed under the Collective Bargaining Agreement — for his cross-check on forward Travis Konecny in Calgary’s 2-1 overtime loss against the Flyers.

The hit landed at 11:53 of the first period. Backlund, who has three goals and five points in 16 games this season, was assessed a minor penalty for boarding.

Konecny wasn’t injured on the play.

The fee is the second to a member of the Flames this month.

Matthew Tkachuk was fined $5,000 by the NHL’s Department of Player Safety for high-sticking Dallas Stars defenceman John Klingberg on November 5.

The money goes to the Players’ Emergency Assistance Fund.