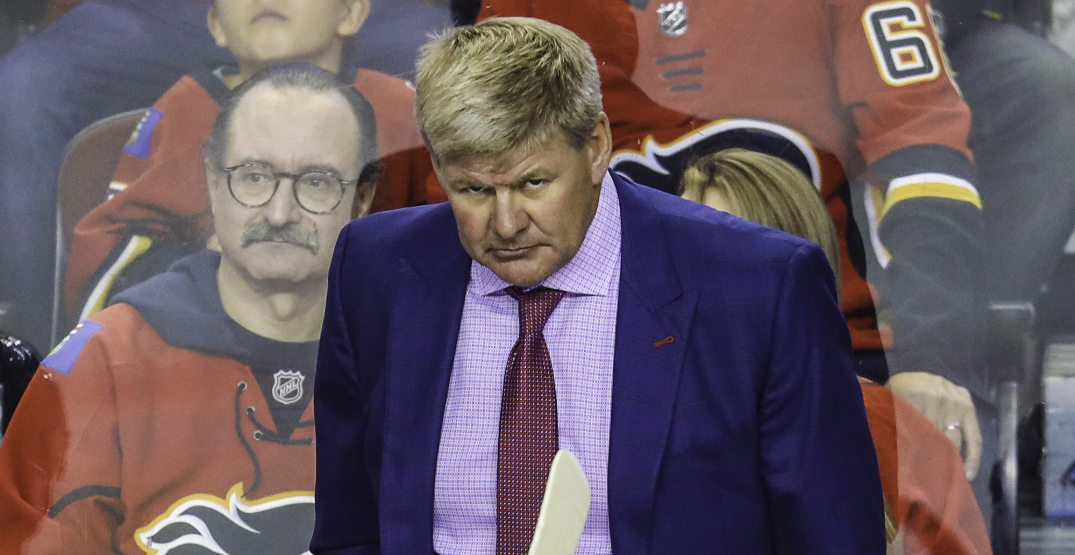 He was in his second season with the club. Avtomobilist is in the eighth and final playoff spot in the KHL’s Eastern Conference at 14-15-5.

“We thank Bill for his work in our club and wish you a successful continuation of your professional career,” the team posted on its website, according to Google Translate.

Avtomobilist finished seventh in the conference last season with a 30-22-8 record before being eliminated in the first round of the playoffs in five games.

He was named coach on April 15, 2020. Assistant coach Nikolai Zavarukhin will take his place.

Peters resigned as head coach of the Flames on November 29, 2019, in the wake of allegations of racism made by former player Akim Aliu, who accused Peters of racist behaviour a decade ago when the pair were together with the Chicago Blackhawks’ AHL affiliate in Rockford during the 2009-10 season.

Former Carolina Hurricanes defenceman Michal Jordan also accused Peters of kicking him and punching one of his teammates in the head shortly after Aliu’s allegations surfaced.