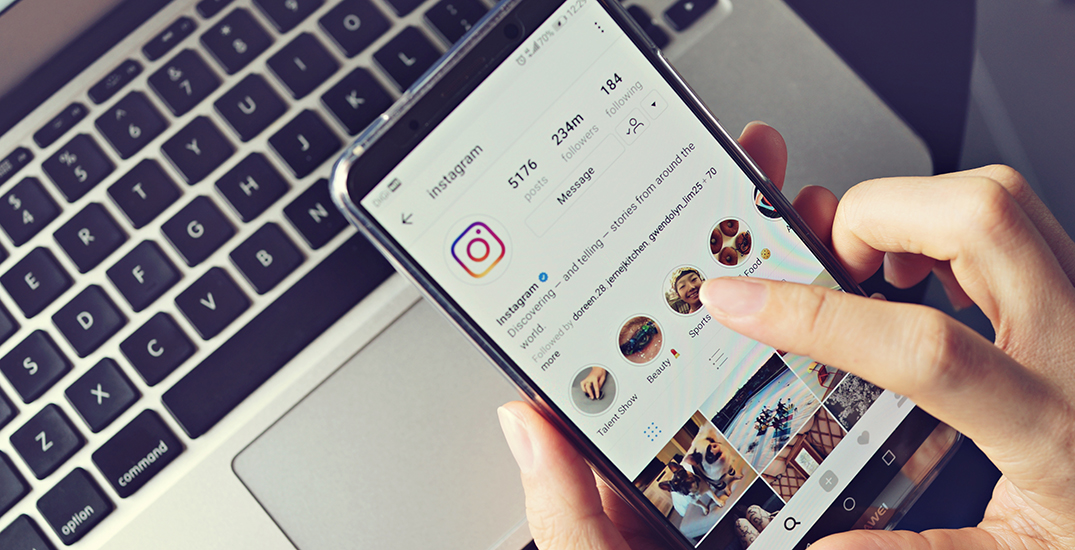 A woman from Vancouver, BC has been ordered to pay $200,000 for defamatory posts she made on Instagram and other websites over the course of a year.

A Supreme Court of British Columbia judge ruled that Noelle Halcrow “mounted a campaign” against ex-boyfriend Brandon Rook that was relentless, extensive, and fuelled by malice.

Halcrow alleged Rook had genital herpes and didn’t tell her, that he cheated, and that he was an alcoholic.

The couple first got together in August 2015, but broke up that same month. They got together a second time in February 2016, and continued dating for six months before Rook ended the relationship. The defamatory posts appeared between August 2016 and August 2017, according to online court documents.

The posts appeared on Instagram, and on lesser-known websites such as thedirty.com, stdcarriersdatabase.com, and stdregistry.com, according to the ruling.

Halcrow, who represented herself, did not give evidence. Her defence was that she wasn’t the one who made the posts. She said people besides her could have posted the messages.

But the judge did not accept her argument, because the posts came from her IP address and the messages read remarkably similar to emails and texts Halcrow sent to Rook.

“The email and text exchanges between the parties clearly show that the postings were made out of spite and animosity and for the purpose of injuring the plaintiff,” Justice Elliot Myers wrote.

Myers looked at previous cases to guide his judgement, including a BC case where clients made defamatory online statements about a wedding planning company.

Halcrow was ordered to pay Rook $200,000 in damages and cover his legal costs.