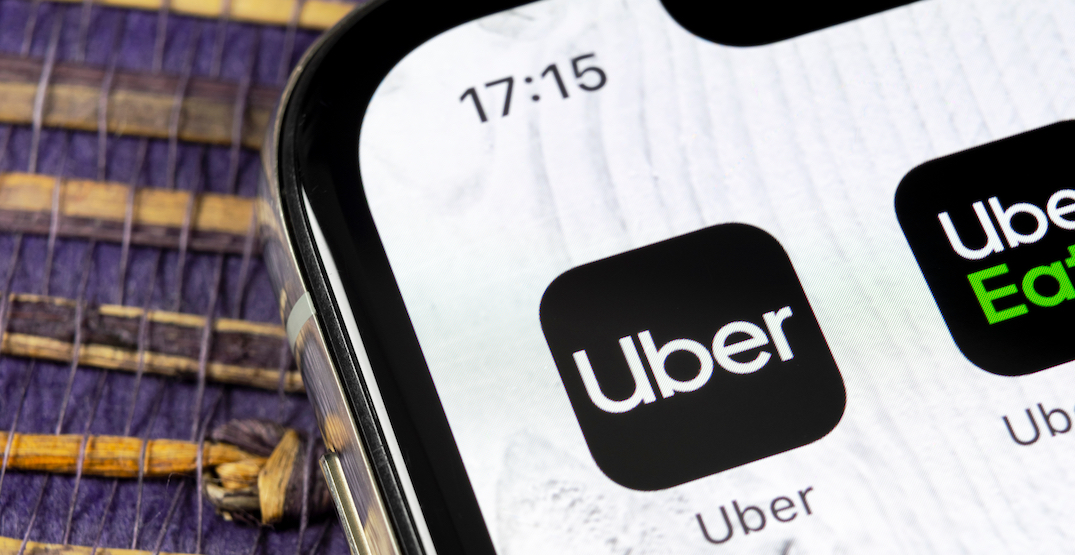 There were no ridehailing services in Metro Vancouver in December 2019, but many people still opened the Uber app during this busy holiday period.

According to the company, over 100,000 people opened the app in the region last month, with out-of-town visitors hoping to access the same service in other cities around the world, and local residents checking if Uber is finally available.

BC residents were the largest group checking the app, but there were still many visitors trying to use the service, with the most common home cities of American visitors originating from San Francisco, Seattle, and Los Angeles. For travellers abroad, the top five home cities were London, Mexico City, Hong Kong, Sydney, and Delhi.

The provincial government had previously promised to have ridehailing on the roads by the end of 2019.

But to date, only one application from a minor ridehailing operator has been approved by the independent Passenger Transportation Board (PTB), and they intend to start resort transportation services in the Tofino area and along the Sea to Sky Corridor early this year.

If the PTB approves Uber’s application, the company has indicated that they will require a few days before they are able to launch, as they need to obtain a business license and acquire insurance from ICBC.

Both additional steps cannot be performed until the provincial-level Transportation Network Services license is received from the PTB.

Vancouver is the largest city in North America without the major services of Uber and Lyft.