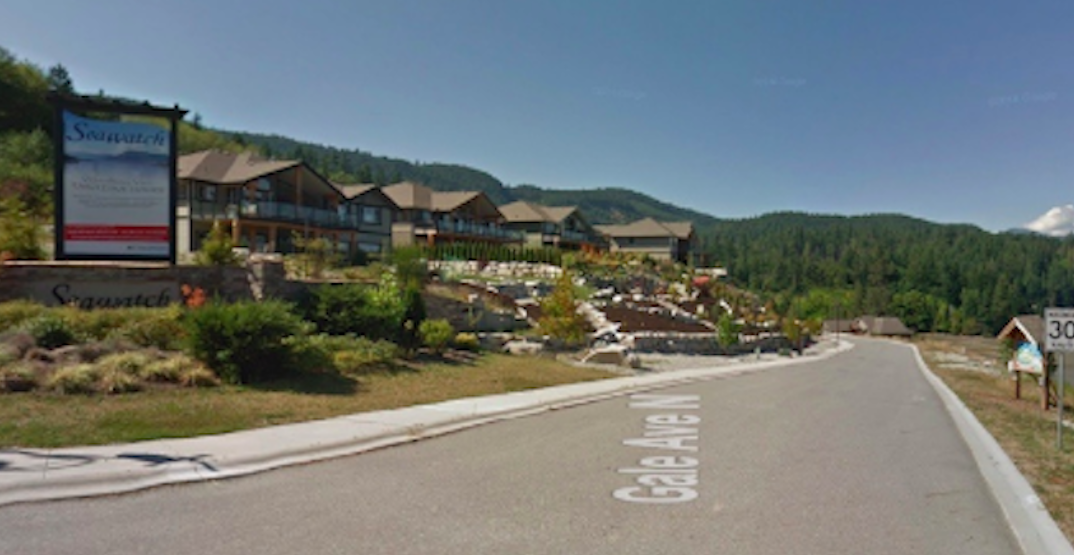 For another consecutive year, average home assessed values saw drops in Metro Vancouver, with every jurisdiction in the region seeing decreases in BC Assessment’s 2020 roll.

However, these decreases weren’t just confined to the Lower Mainland, and one neighbourhood in a community on the Sunshine Coast saw drops that seemed unfathomable just a year a go.

Residents of the subdivision were evacuated in February of last year, in response to a hillside waterfront neighbourhood’s high sinkhole and landslide hazards.

The subdivision had been experiencing sinkholes for several years, and a new hole appeared on Christmas Day 2018 on a parcel of land owned by Seawatch developer Concordia. This hole was quickly filled, but it was estimated to be 25 metres (82 ft) deep with a void of 400 cubic metres (14,125 cubic ft).

Over a dozen homes were affected by the evacuation order. The homes were constructed in around 2008, with each home carrying an assessed value of about $1 million. 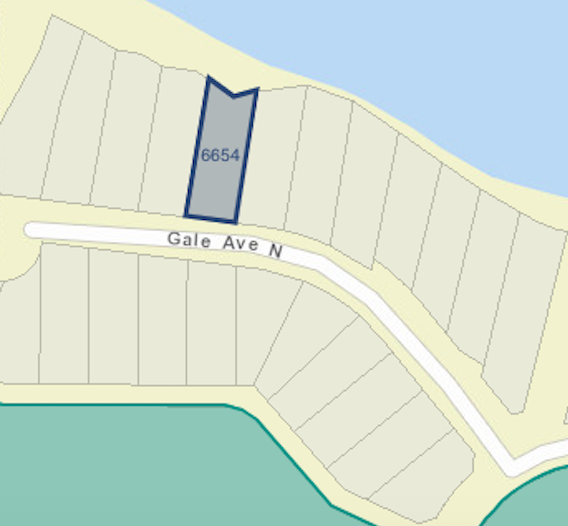 This week, BC Assessment released its figures for all properties across the province, based on the market value as of July 1, 2019.

Across Metro Vancouver, the Fraser Valley, the Sea to Sky Corridor, and Sunshine Coast, total assessments have reduced from about $1.48 trillion in the 2019 roll to about $1.41 trillion in this year’s roll.