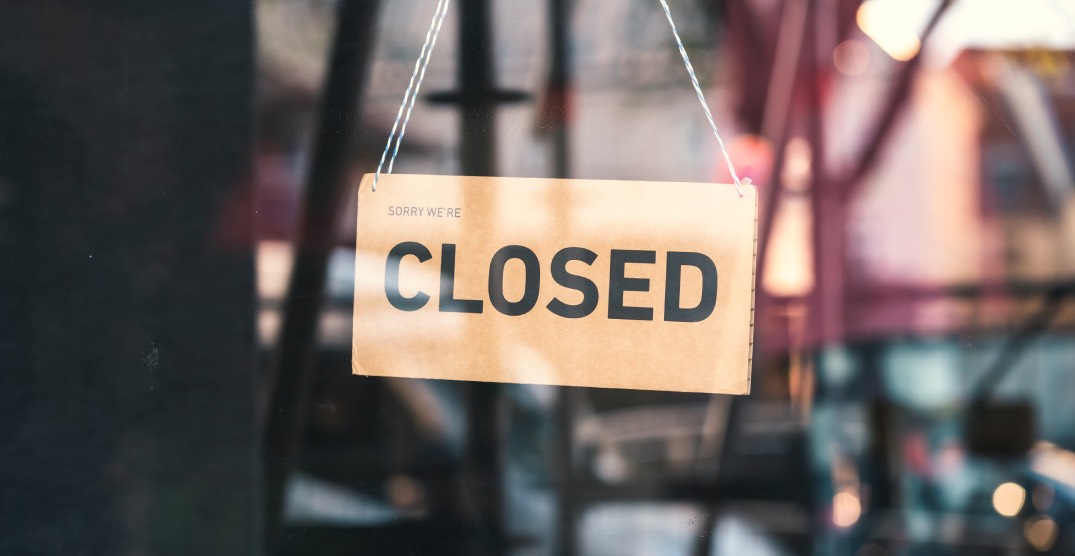 The inspector found more than 20 violations at the Deep & Square Pizza restaurant located at 50-7930-Bowness Road NW in Calgary that could be harmful or dangerous to public health.

“Mouse droppings were found on pizza boxes, on shelves in the pizza dough preparation area, and on the storage area floor,” reads the written order from the AHS.

“Black flies were observed in the food establishment and fly strips were covered with black flies.”

Ants were also crawling all over the pizza oven, the order stated.

This closure order from the AHS was dated on April 15, with a verbal order given on April 13.

There were many other instances of unhealthy conditions found by the inspector, like “there was an abundance of miscellaneous items throughout the food establishment not associated with food preparation or maintenance.”

“Cut up pieces of clothing were used to wipe pizza pans,” read the AHS order.

The report also said that there was no paper towel at the handwashing sink in the staff washroom.

“Dishes and utensils were not sanitized after washing.”

Before the restaurant can reopen, the owner will have to undertake and diligently pursue the completion of several work-related changes, like retaining the services of a professional; pest control company to inspect, treat, and eradicate all pest infestations including mice, black flies and ants.

There were also several foods safe and cleanliness changes to be made before reopening, like the removal and safely dispose of all mouse droppings and harborage materials.

The current status of the order on the AHS website is active, meaning it is “currently in effect and the requirements must be followed before it can reopen.”