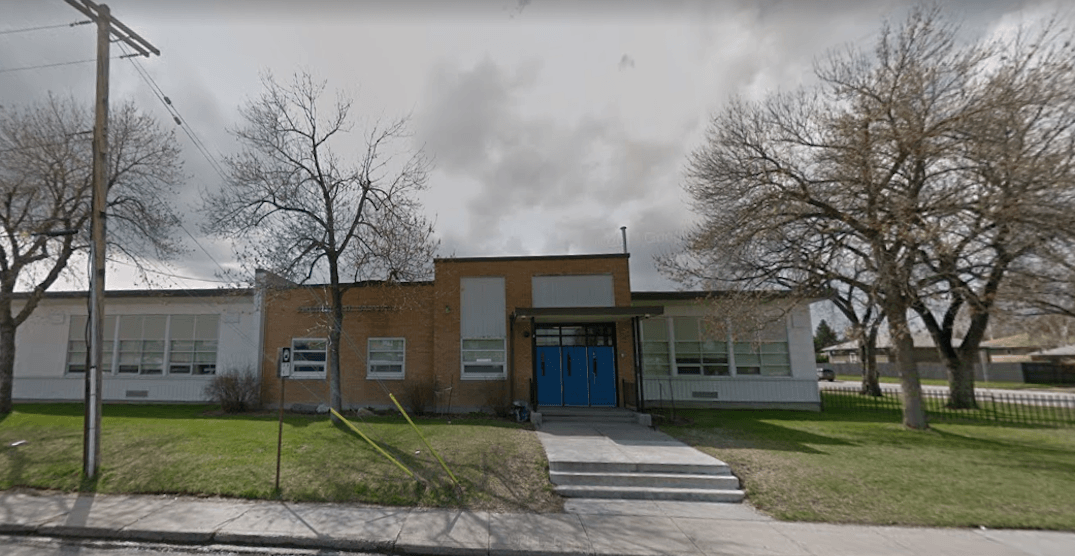 The Calgary Police Service is trying to identify a man believed to have exposed himself to multiple women throughout the city.

According to a release, the suspect allegedly approached two teenage girls on the Sherwood School field and flashed them before fleeing the area.

The alleged incident occurred at around 5 pm on Tuesday, August 27.

Three days prior, a man with a similar description had allegedly exposed himself to a female pedestrian from the seat of his car near the Deer Valley Shopping Centre.

The vehicle he was driving is described in the release as a dark green, two-door Volkswagen sedan.

Police believe the two incidents are related, with the suspect in both situations being described as “South Asian, in his late 20s or 30s, with a medium build, short wavy black hair and brown eyes. In the [Deer Valley Shopping Centre] incident, he was wearing long, beige pants and a t-shirt.”

Anyone with information on the suspect or the alleged incidents are asked to contact the Calgary Police Service at their non-emergency number of 403-266-1234.

You can also leave a tip anonymously through Crime Stoppers by calling 1-800-222-8477 or online through their website.