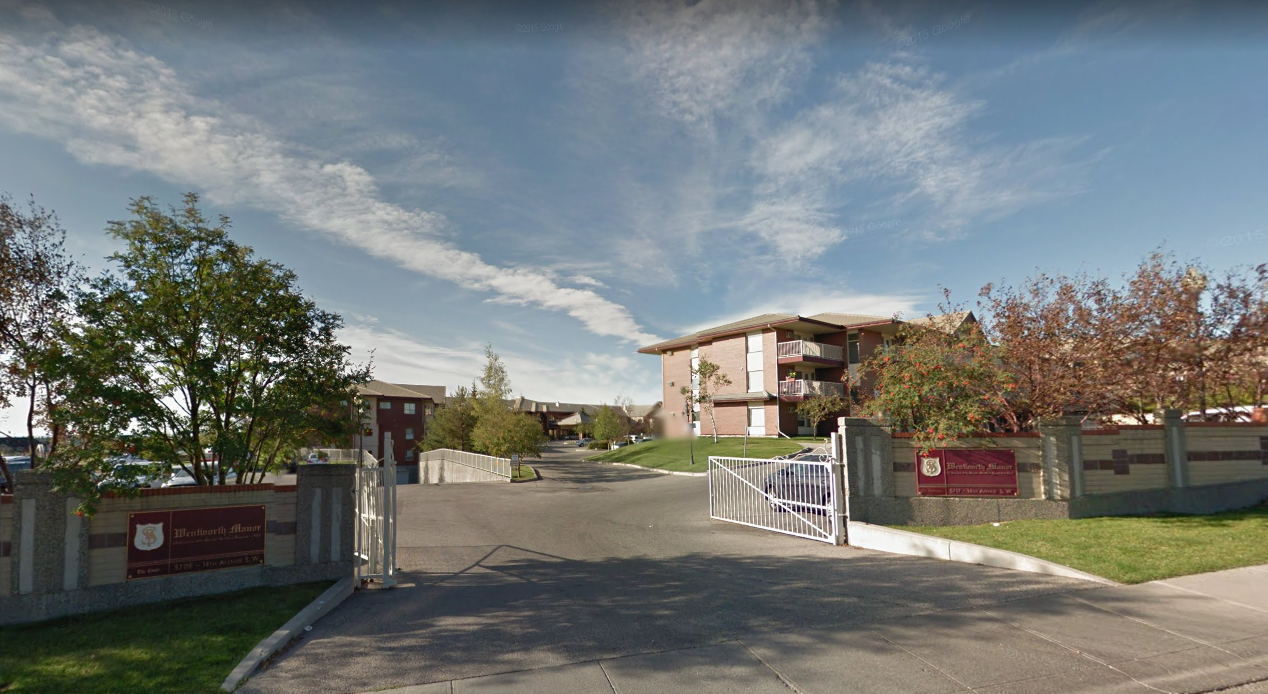 Arson charges have been laid following a suspicious fire at a retirement home in Calgary.

A release from the Calgary Police Service states that crews responded to reports of a fire in the early hours of Monday, April 27 at the Wentworth Manor senior’s facility.

Investigators deemed the fire suspicious in nature, and a man in his 80s was taken to hospital in life-threatening condition as a result.

CPS issued a second release on Monday stating that they had found the person allegedly responsible for the fire, and have since charged another resident of the facility with arson.

As the suspect suffers from a mental health condition, the release states, their identity was not released by police.

“This is an extremely sad case,” said Staff Sergeant Martin Schiavetta of the Calgary Police Service Homicide Unit, in the release.

“We believe that the offender was suffering from a significant cognitive impairment at the time of the incident and we are continuing to support all of the families involved.”