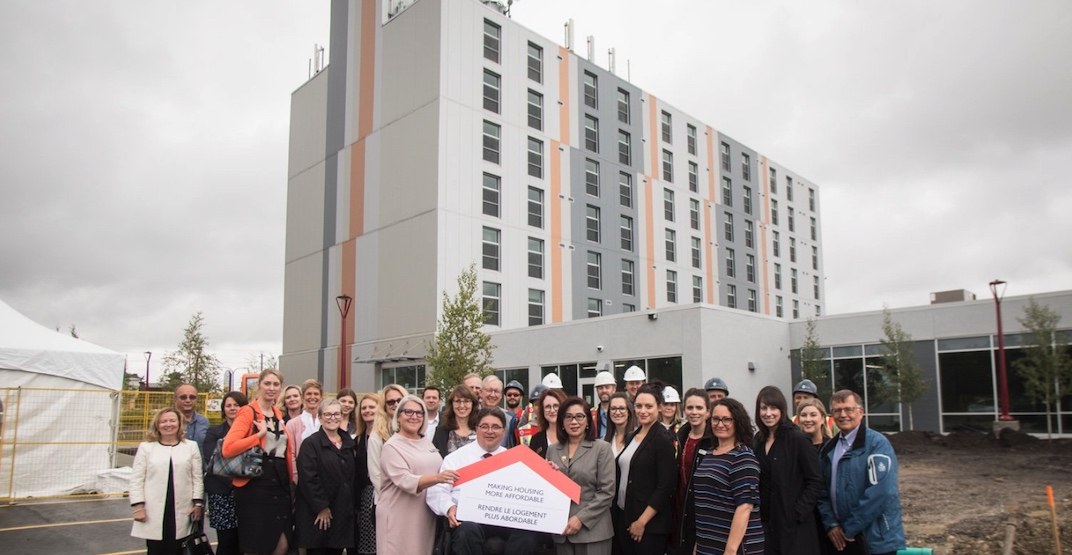 Construction on a complete overhaul of the old Quality Inn hotel at 4804 Edmonton Trail NE in Calgary is now complete for its new purpose of housing the city’s homeless.

Centre 4800 received about $14 million in funding for its hotel-to-affordable housing conversion, with $8.78 million coming from the federal government’s National Housing Co-Investment Fund and another $5.17 million from the provincial government. 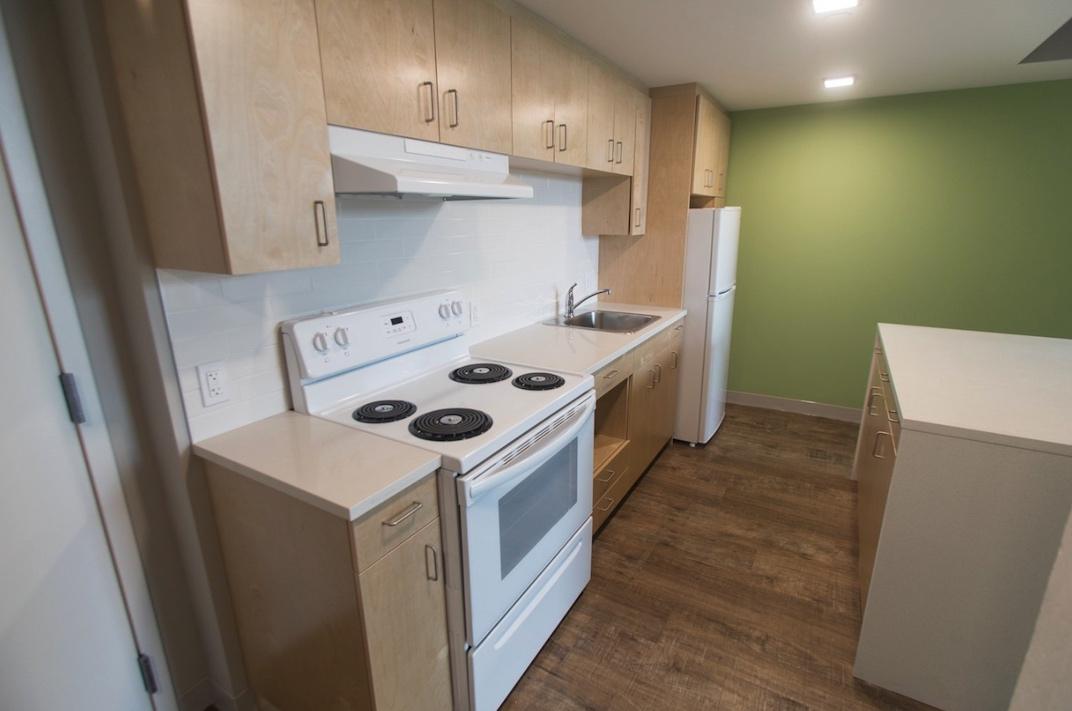 “Investing in affordable housing projects like Centre 4800 is an investment in robust, resilient and self-sufficient communities. It is through successful partnerships such as this that we get closer to the goal of ending chronic homelessness in the city of Calgary,” said Sandra Clarkson, executive director of Calgary Drop-In & Rehab Centre, in a statement.

As a result of the renovations, the building will achieve a 26% reduction in greenhouse gas emissions, aligning with 2015 model building codes.

The hotel previously served business generated by Calgary International Airport, which is located nearby.

Exterior of the hotel building before renovations: