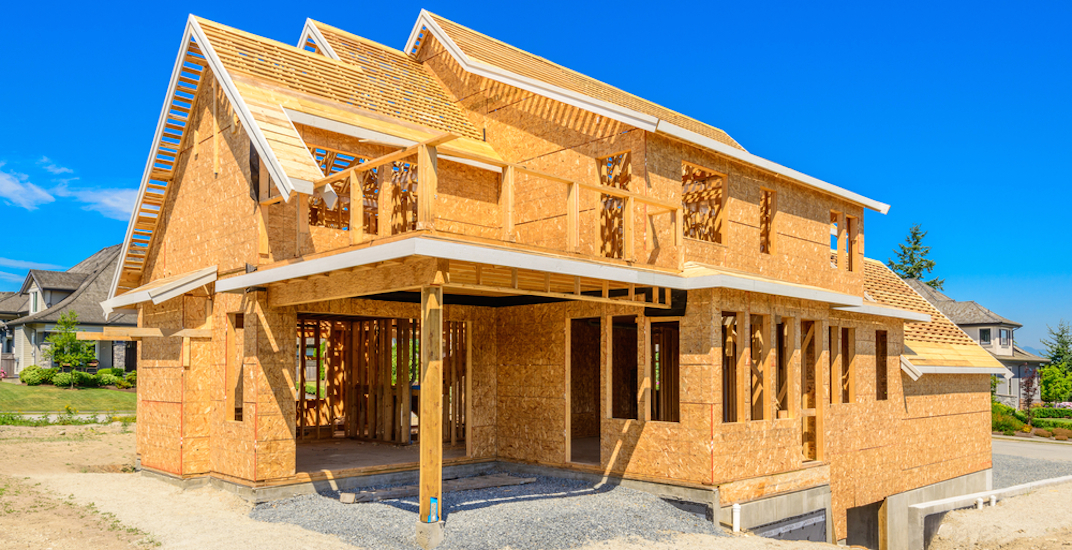 A new analysis of the stability of the housing market in Calgary has found that there is currently “moderate evidence” of overbuilding.

According to today’s release of the 2019 second quarter Housing Market Assessment by Canada Mortgage and Housing Corporation (CMHC), developers are slowing down production in the ownership market and new home sale volumes continued to fall at a faster rate, effectively keeping inventories elevated.

But there was an exception with apartments, which have seen a downward trend since their peak in December 2017.

“Prospective buyers in Calgary face a number of demand headwinds, such as a high unemployment rate, a lack of growth in real personal disposable income, and higher interest rates, which has prompted buyers to seek more affordable options in the market,” reads the report. 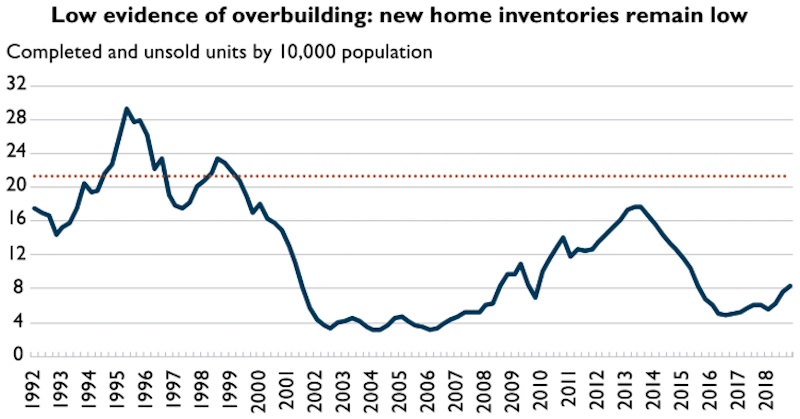 Moreover, CMHC says there is “low evidence” of overvaluation in Calgary during the last quarter of 2018. The local housing market “continues to struggle with weak economic fundamentals” due to the high unemployment rate and a lack of growth in real personal disposable income, but the decline in house prices has kept valuations in line with predicted levels.

The report also found that there was “low evidence” of overheating, as new listings and new home production levels are generally slowing down as the market adjusts to the lower demand.

The upside to these housing market conditions is that it has provided more affordable options in the market, which are experiencing greater demand.

Resale volumes in 2018’s last quarter were 16% lower year-over-year, although new listings fell at a slower rate than sales, which kept the sales-to-new listings ratios from reaching overheating levels. 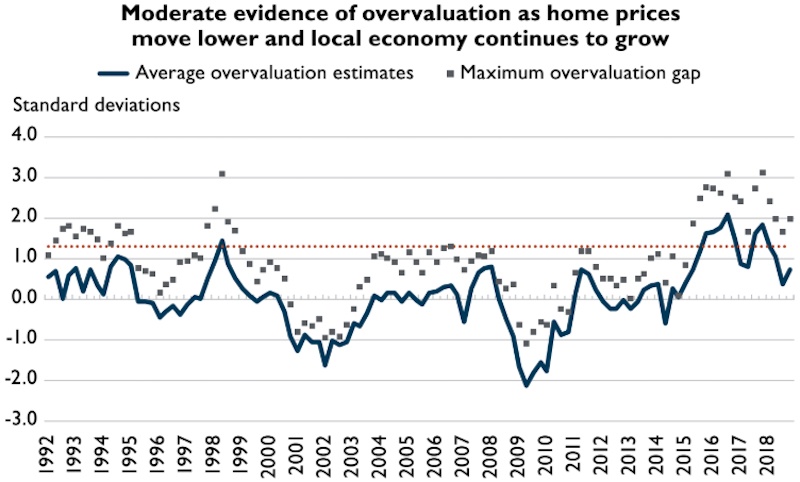