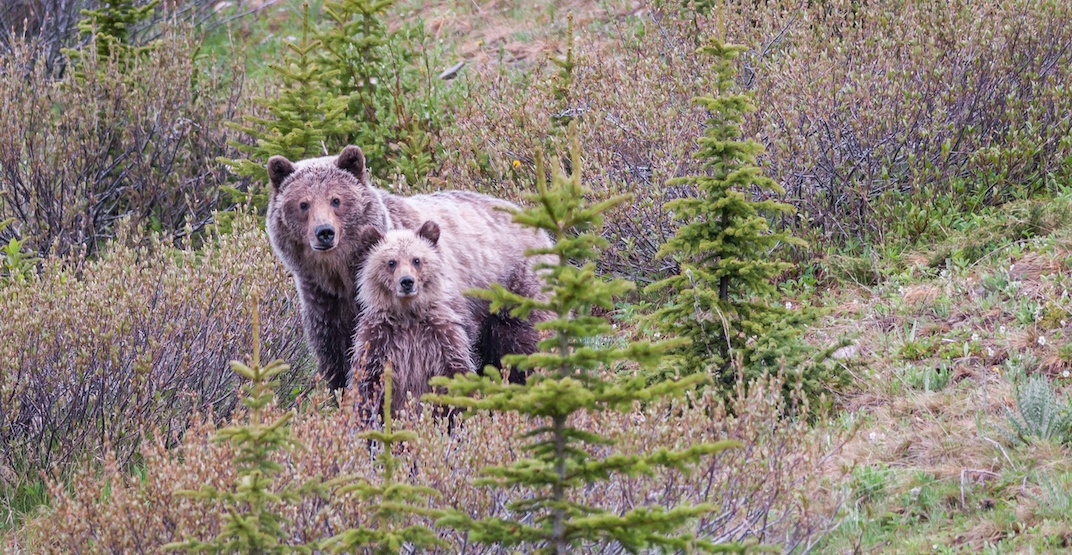 The Highline Trail and surrounding areas in the Town of Canmore have had an advisory put into place due to a grizzly bear sow and her cubs being sighted.

The advisory was put into place from July 17by Alberta Parks and will remain in effect until further notice. 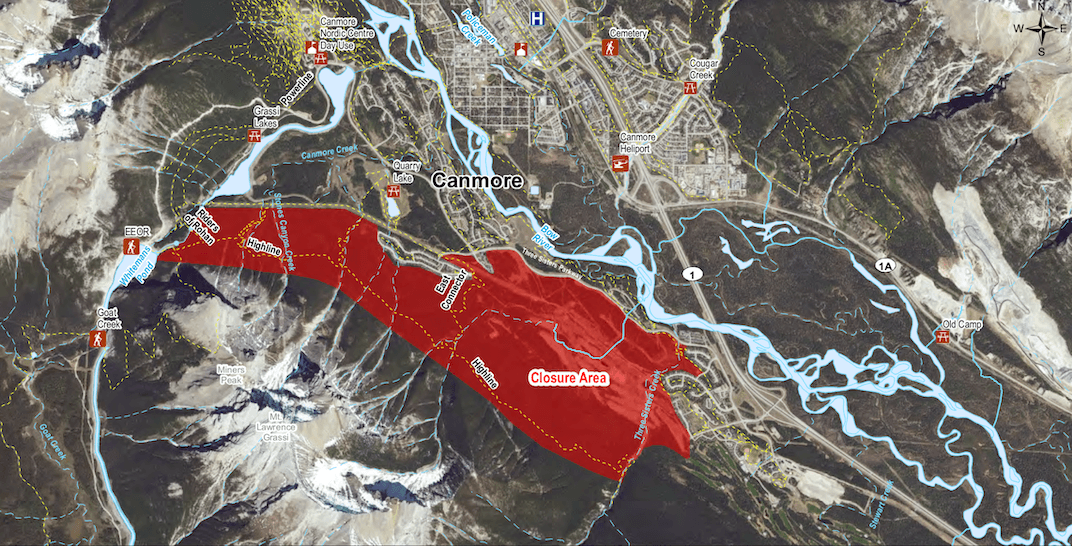 The closure includes Highline Trail, Riders of Rohan, East and West Connector Trails, and all access trails between Three Sisters Blvd and Peaks Drive, along with all land south and west of Three Sisters Parkway, including land within the Town of Canmore.

While an advisory is in place for this area, bears can be encountered anywhere in the Kananaskis Region at any time.

To avoid a surprise encounter with a bear, Alberta Parks recommends travelling in groups, carrying bear spray, keeping your pet on a leash, and making sure you make plenty of noise while travelling so as to not startle bears.

To learn how to use bear spray, or to learn more about bear safety, check out the Alberta Parks website.