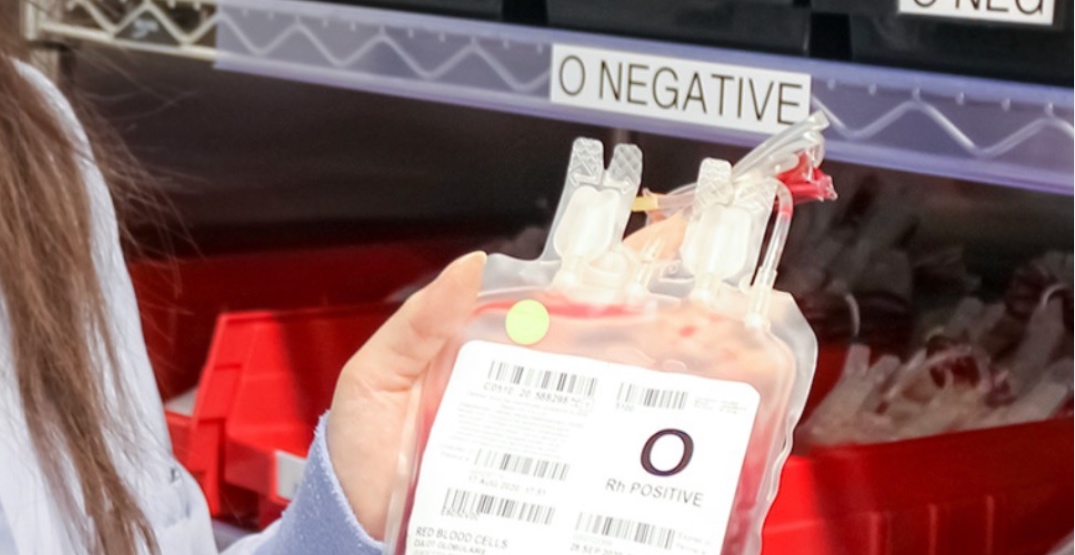 Calgary has been selected by the Canadian Blood Services as one of two test cities in the country to allow some gay and bisexual men to donate plasma.

The donor centre in Calgary, as well as one in London, Ontario, began to apply new eligibility criteria that enable some sexually active gay, bisexual, and other men who have sex with men (gbMSM) to donate plasma — the protein-rich liquid found in the blood that can be used to treat a variety of rare and life-threatening conditions.

Under the new criteria in Calgary and London, members of the gbMSM community are eligible to donate plasma if they have had no new sexual partners during the last three months and their partner did not have sex with another partner.

Since 2019, gay, bisexual and other men who have sex with men have been eligible to give blood or plasma if it has been more than three months since their last sexual contact with a man.

“We’re excited to welcome more members of the gbMSM community into our London and Calgary plasma donor centres,” said Dr. Graham Sher, CEO of Canadian Blood Services, in a news release. “This is an important step toward our goal of removing the waiting period for gbMSM donors and using sexual behaviour-based screening for all donors instead.”

Canadian Blood Services says its goal is to remove the current waiting period for men who have sex with men and use sexual behaviour-based screening for all donors. They intend to make a submission recommending that change to Health Canada by the end of the year.

For years, their policy of not allowing the gbMSM demographic to donate has been criticized as discriminatory.