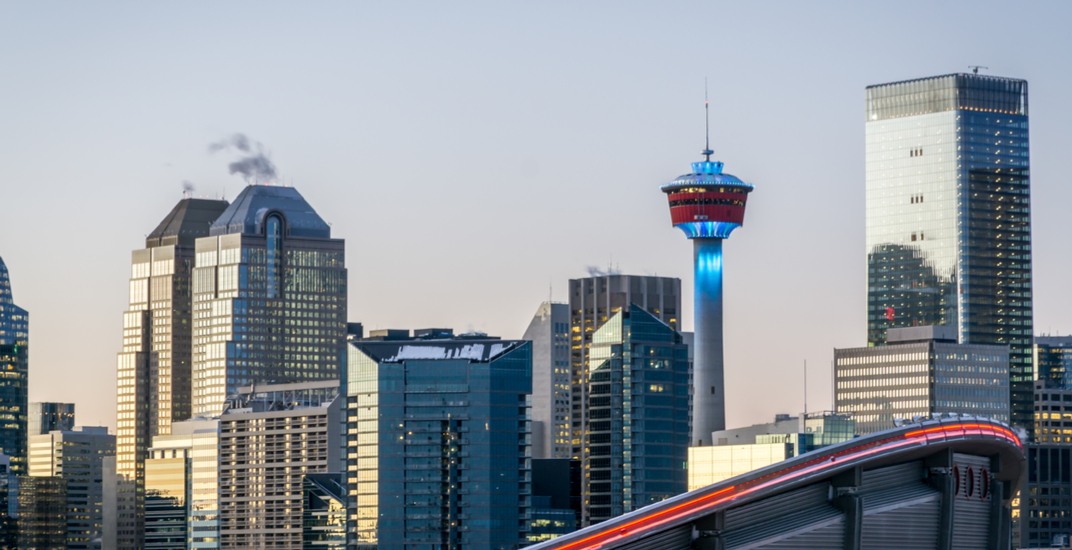 We’re in for the long haul.

Naturally, people have taken their frustrations to Twitter, voicing their discontent in how some stations had briefly run out of ballots earlier in the night, and the glacial pace that the ballots are currently being counted.

At this rate we’ll have an arena deal b4 a new mayor is determined #sloth #CalgaryVotes2017 #yycvotes pic.twitter.com/7nOjzMRmhQ

I knew it was going to be a close race. Just didn’t expect it to be this close… #yycvotes #GroundhogDay #yyc pic.twitter.com/Yv4wSK8ITY

Tonight’s vote count delivered to you by… this one pigeon. #yycvote #yycelection #yyc #tech #fail pic.twitter.com/a3ciMTrFB1

Update: While Calgarians wait for municipal election results, 25 km of bike lanes have been paved, torn up. #yycvote

More to come, as it (slowly but surely) comes in.