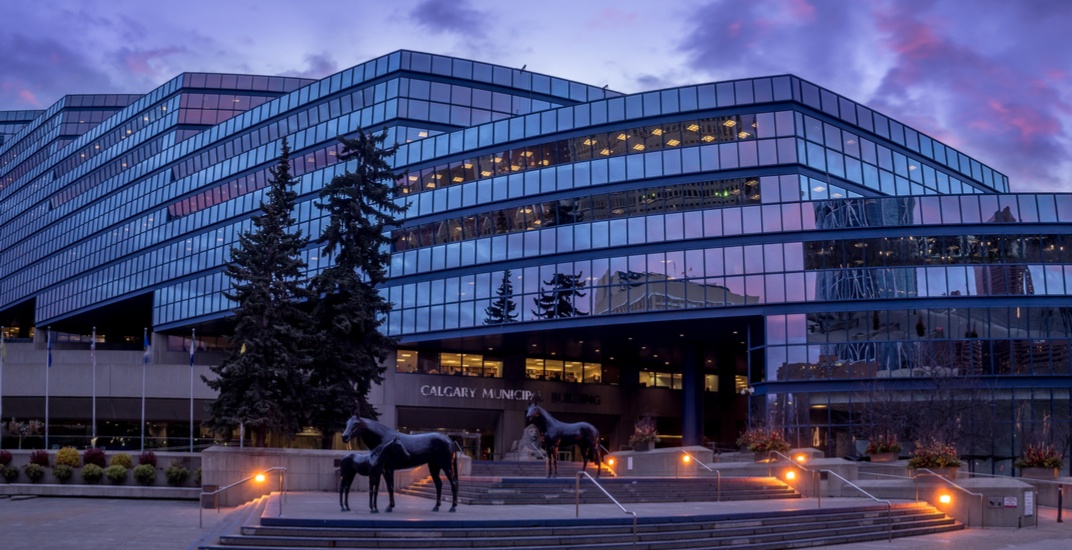 Calgary has been flexing its democratic muscles all week, as voter turnout in this year’s municipal election has already doubled each of the past two mayoral races – and is higher than both combined.

Advance voting began on October 4, and, with the addition of a vote bus and a drive-up voting station to encourage voter turnout this year, has reached 58,663 ballots counted in the six days of voting, according to a release from the City of Calgary.

With one day of advance voting left before the official election on October 16, this year’s numbers could come close to tripling those of 2013 and 2010’s, which saw a final advance voting turnout of 22,410 and 23,721, respectively.

As we get closer to the deadline, an uptick in turnout has been seen at voting stations; 14,395 Calgarians cast a ballot on October 10 alone.

The drive-up voting station added an additional 3,006 votes to this year’s tally, along with roughly 1,300 coming from the advance vote bus.

Calgarians can cast a ballot at any advance voting location – provided they arrive with proper identification – but once Election Day gets underway on October 16 they will have to cast a ballot at their designated neighbourhood station.

The last chance to cast a ballot in the advance voting ends on Wednesday at 7 pm.