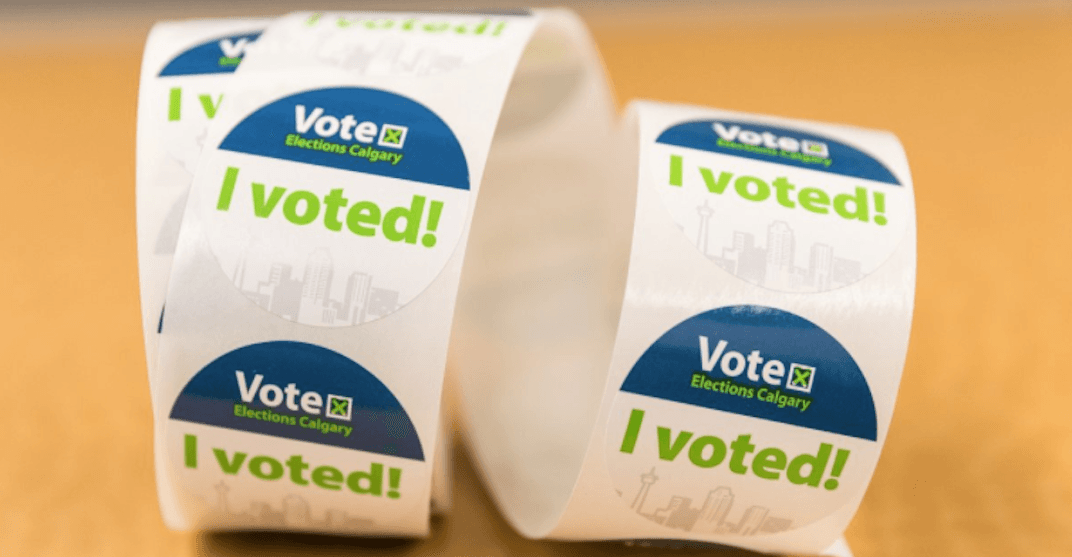 Let’s consider this a good thing.

Voter turnout has been so high today during the 2017 General Election that some stations have actually run out of ballots for Calgarians to cast their vote on.

Additional ballots have been sent out, not just to the ballot-less stations but to all stations across the city.

Due to high voter turnout, additional ballots are being sent to all voting stations across the city. #yycvote

By 3 pm today, Elections Calgary reported a total Election Day turnout of 85,984. That number has since jumped up to 157,697 by 6 pm, and some lines are only getting longer.

Voters standing in line are asked to be patient, and Elections Calgary says that anyone in line by 8 pm will still be able to vote.

Evidently there are at least a few Calgarians currently stuck waiting at polling stations, as “lineups” has begun trending on Twitter in Calgary.

Let’s hope they can all stick it out a little longer to do their civic duty… and that they remembered to bring some mittens.