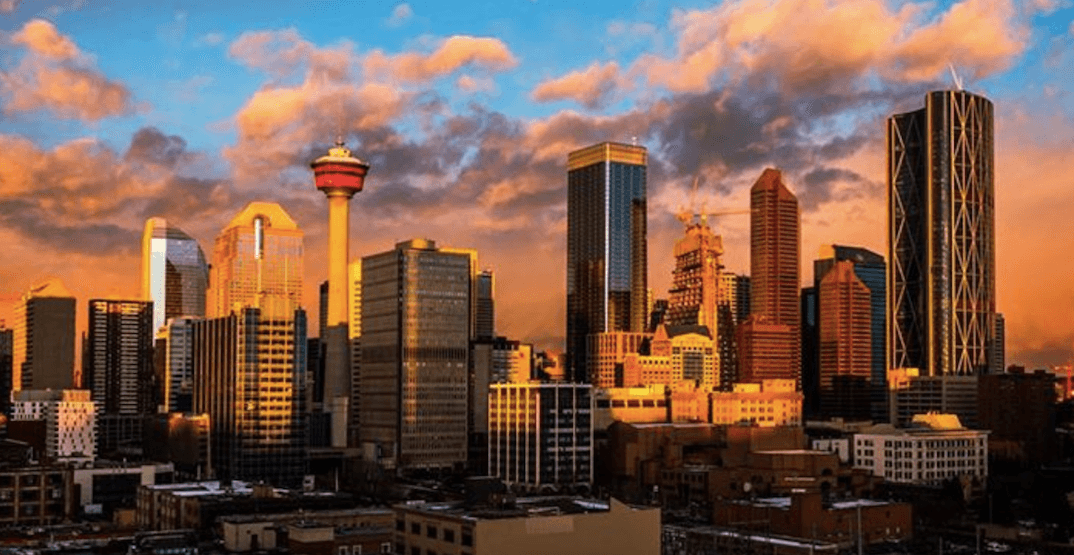 If you’ve only got a day and a half to spend in Calgary, the New York Times has just the feature for you.

Coming out of its recent recession and cultivating a vibrant food scene, Calgary has come a long way from the oil town it was known as in the early 2010s, and that fact hasn’t gone unnoticed by the well-known publication.

New York Times writer Elaine Glusac, accompanied by photographer Colin Way, published an article showcasing the best and brightest aspects of the city in a feature for the Times’ travel section. It paints Calgary in a colour known to residents, and one soon to be discovered by the world at large.

“The construction cranes that pierce the downtown Calgary skyline and nearby neighbourhoods suggest a boom on the Alberta prairie,” the feature begins, launching into a 36 hour tour of the city’s favourite spots. 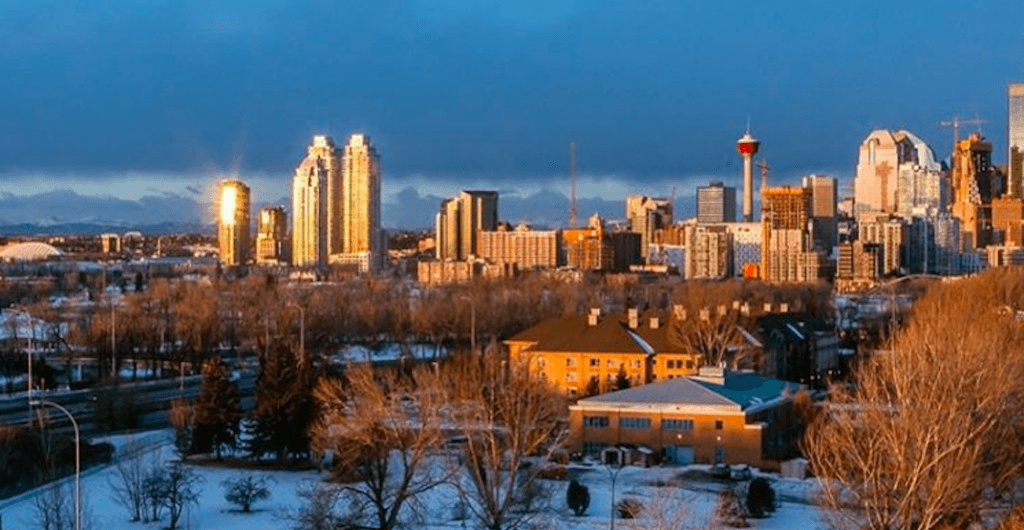 The trip dips a toe into the culinary, cultural, artistic, and architectural highlights of the city, starting with Studio Bell’s music museum on a Friday afternoon.

Calgary’s Beltline, Inglewood, and East Village neighbourhoods are all given their  few hours in the sun, with Glusac sampling choice dishes and destinations at each in turn.

The city’s young and thriving craft brewery scene is given a well-deserved nod: “Since December 2013, when the province dropped its minimum production levels, microbreweries have exploded in the city,” Glusac writes, noting that there are 18 different breweries to try out in the area.

The entire trip wraps up with a homage to Calgary’s 1988 Winter Olympics, visiting the venues and facilities that first brought the Winter Olympics onto Canadian soil – an honour that could potentially be relived come 2026. 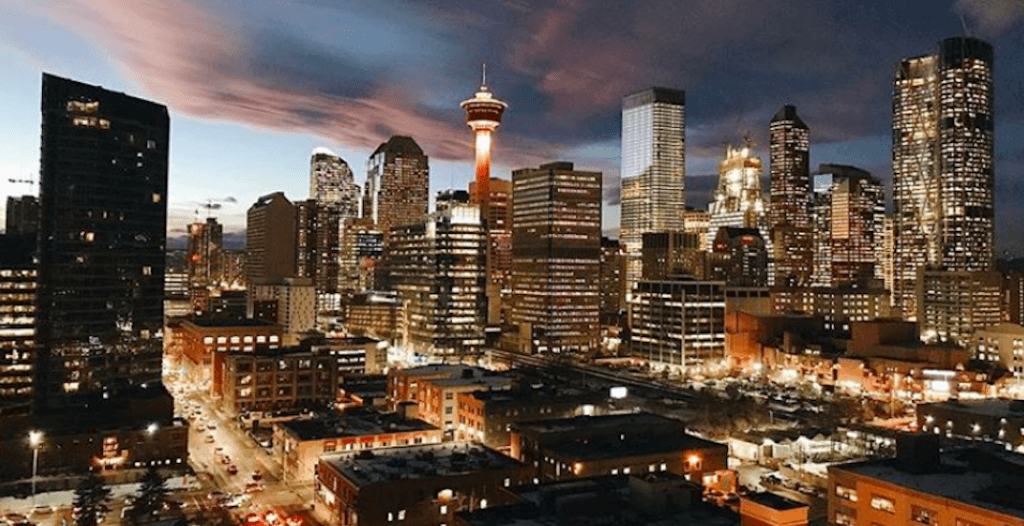 While we don’t think 36 hours is nearly long enough to discover all that this beautiful city has to offer, the New York Times piece does an admirable job in filling those hours with some of Calgary’s absolute bests – though another few trips would be necessary to discover all the rest!

This isn’t the first time a world-renowned publication has had its eye on this new, modern version of Cow-Town, with National Geographic running a similar piece in November 2017.

Keep it up, Calgary!