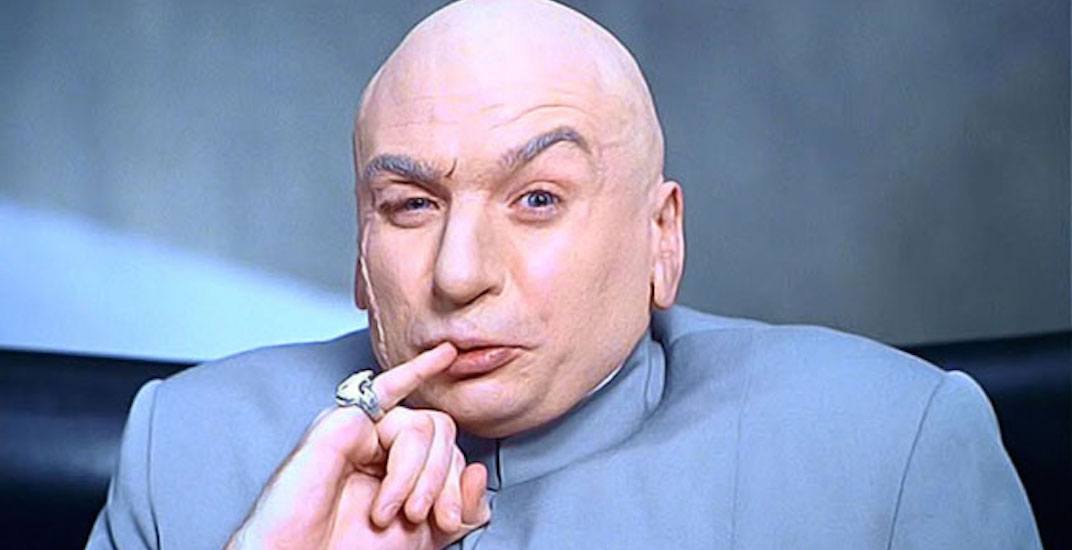 The International Olympic Committee (IOC) is in town, promising to offer advice and clarity to Calgary for a potential 2026 Winter Games bid.

They’re also offering more than a billion dollars of support.

It’s part of a new IOC process to streamline the bidding process for potential host cities. It’s also a way of encouraging cities like Calgary to stay in the race so they don’t end up with an awkward situation like they did for the 2022 Olympic bid.

Six cities were initially bidding for the 2022 Olympics, but four pulled out in large part because of the cost of the Games. That left Beijing, China and Almaty, Kazakhstan as the only cities left vying to host.

Clearly, they don’t want that to happen again.

In a conference call with the media on Wednesday, an IOC spokesperson confirmed a report from September that stated $925 million USD would be contributed to the 2026 host city. That’s over a billion dollars in Canadian currency.

With the cost of hosting an Olympic Games rising, everyone knows things have to change. Apparently, that now includes the IOC.

While $925 million is nothing to sneeze at, the total cost will still be much higher. The Vancouver 2010 Olympics cost more than $7 billion, for instance.

That’s why the IOC held a meeting with Calgary mayor Naheed Nenshi this week.

They’ve had similar visits to Sion, Switzerland and Stockholm, Sweden already. Sapporo, Japan is next, as the IOC gauges interest from four potential cities for the 2026 Olympics.

It’s clear that the IOC is trying to change its way, stating the importance of using existing infrastructure. Whereas a bid that included 30-year-old facilities was perhaps once viewed negatively, it could actually be a positive now.

IOC says it's encouraging cities to use existing facilities, that means even those in Whistler as part of bid. But Calgary would still remain the host city.

That’s why Calgary could be an ideal candidate city, with infrastructure still in place from the 1988 Olympics. The 2010 Olympics could also help Calgary’s position, as the IOC is open to staging events in Whistler too given that Calgary’s ski jump facility no longer meets current standards.

Calgary will need to decide by the end of March if it wants to continue with the process. The host city is scheduled to be declared in Milan, Italy in September of next year.