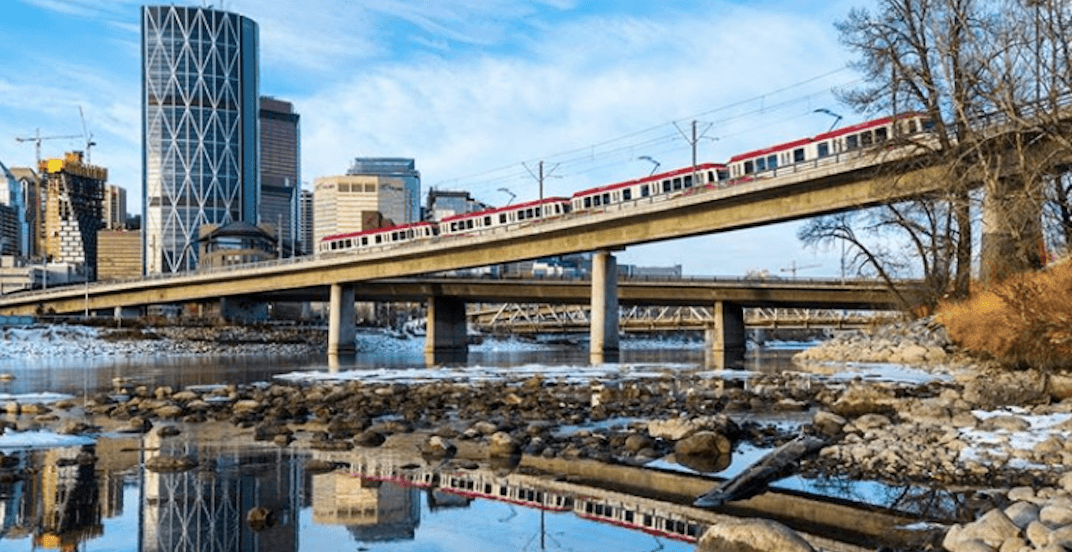 C-Town has found itself under the National Geographic spotlight for its newfound culture, delicious food scene, and rejuvenated neighbourhoods.

In a piece written by Hannah Lott-Schwartz and accompanied by some stellar shots from photographer Katie Orlinsky, National Geographic – in partnership with Destination Canada – covers Calgary from north to south and east to west.

“A new culture has arisen in the Alberta, Canada, city of Calgary, one that favours healthy lifestyles and bright ideas built directly into its existing fabric,” Lott-Schwartz writes to introduce the city.

She covers the basics off the get-go, touching on Stephen Avenue Walk’s boutiques and shops, The Bow’s infamously Instagramable “Wonderland”, and, of course, the iconic Calgary Tower.

Trendy neighbourhood haunts like Inglewood, Kensington, and East Village all get their nod as go-tos, and some highlights of Calgary’s food scene (Cannibale, Cold Garden Beverage Company, Workshop Kitchen + Culture, Palomino Smokehouse, River Cafe, and Foreign Concept) are all explored.

Beakerhead unsurprisingly heads the festival highlights, and a few outdoor favourites like Canada Olympic Park and Prince’s Island Park are listed as ideal spots to enjoy the crisp Calgary air.

“With so much to discover both within the city limits and just beyond […] Calgary acts as a spirited basecamp to Canadian wonders like the Rockies and Badlands and as a destination unto itself,” Lott-Schwartz writes.

It turns out that Calgary’s not such a bad place to be, after all.