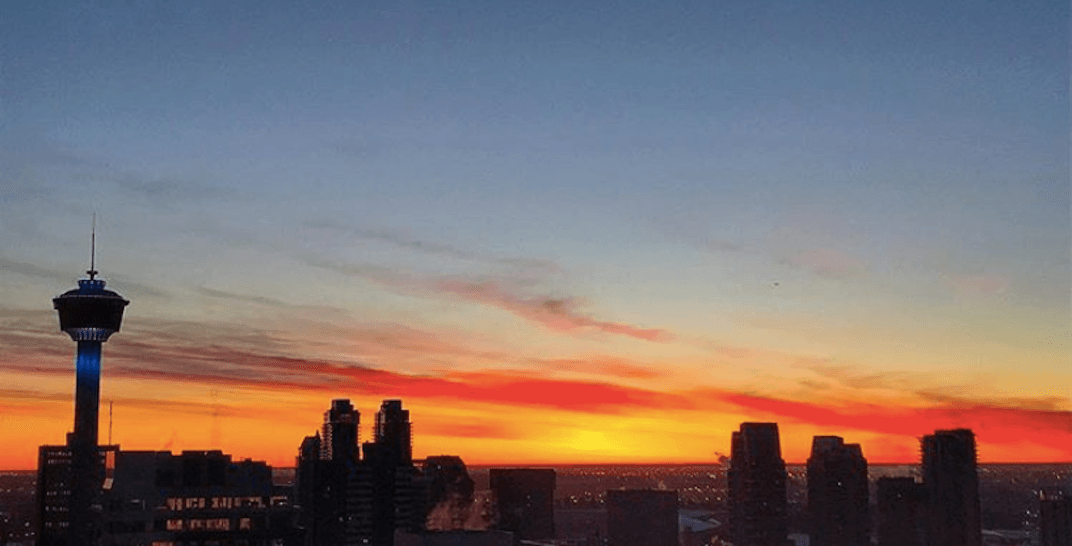 No one word quite describes Calgary weather as well as “fickle,” especially in the spring and fall months.

The Albertan summer generally is excruciatingly hot, the winter is terribly cold, but spring really is a mixed bag of potential forecasts.

Nowhere is this phenomenon better depicted than in Calgary’s upcoming weekly forecast, which will see temperature swing both high, low, and — most surprising of all — remain relatively consistent (for a few days, at least).

Calgarians will start the week with the possibility of rain, thunder, and lightning (though temperatures somehow stay in the mid-20s), before the clouds part on Tuesday to make way for that shining sun.

The glimpse of summer won’t last for long, however, as Wednesday, Thursday, and Friday can all expect showers, and temperatures will get as low as 2°C on Thursday night.

But, naturally, right back up we go on the teeter-totter that is Calgary weather, with a stunning weekend featuring highs of 23°C.

It is always recommended to keep an eye on that forecast before deciding the day’s outfit, as the expected weather on Monday can —and probably will — be entirely different just one  day later.

But for now? Stay wary of lightning, and maybe cancel that after-work tee time — just to be safe.