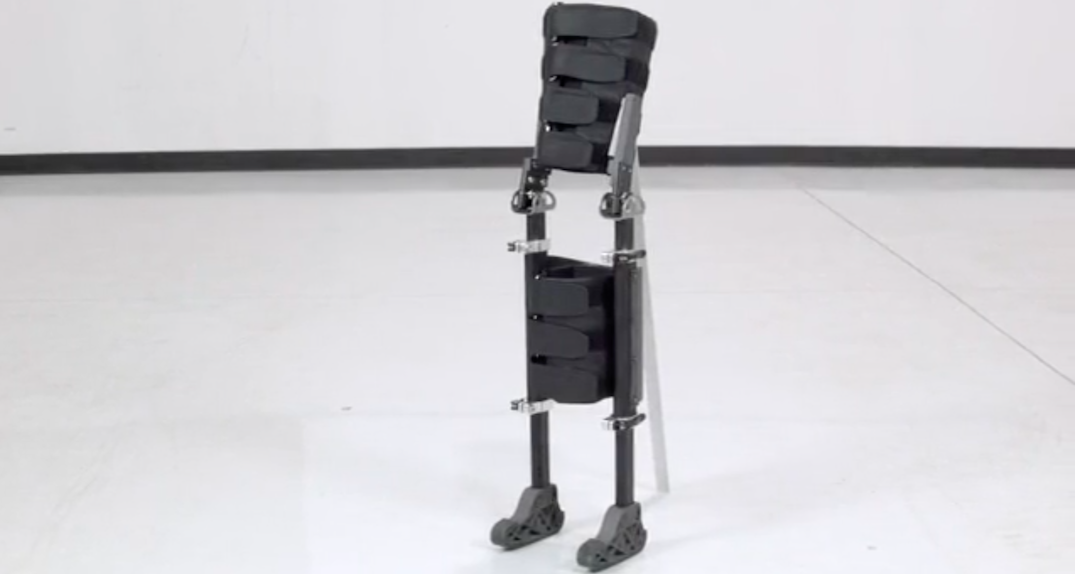 Not many people know the pain and hassle of using crutches quite as well as Reid Robinson.

Robinson, a Calgary resident, was in a 2015 car crash that nearly cost him his right leg. In the three years that followed he underwent 13 surgeries, including two failed bone grafts, a bone transplant, and the possibility of amputation.

Throughout that time Robinson was stuck on crutches, so he had a few years to try out every alternative on the market — but they were all less than ideal.

Instead of opting for a prosthetic leg, or settling for traditional crutches, Robinson got to work.

“While lying in my hospital bed after surgery number 10, I drew out the first design of the XLEG,” Robinson wrote on his Kickstarter page. 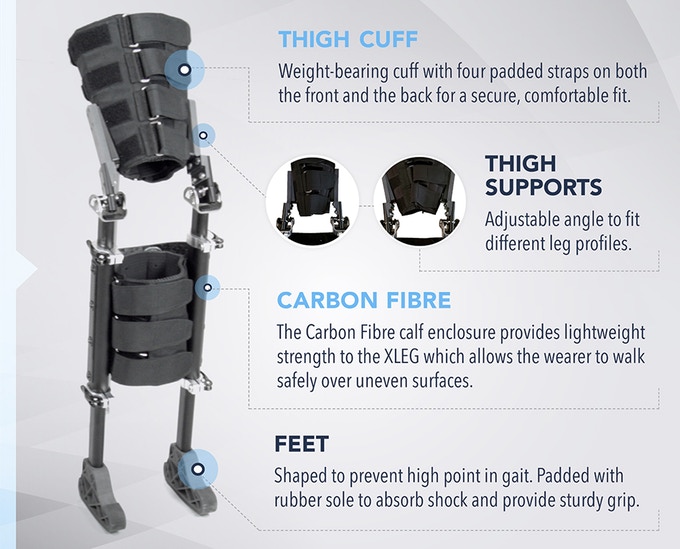 The XLEG is a hands-free crutch that allows users to walk with a normal gait, even with an injured leg.

Robinson had tried to find something similar to his design online, but there was nothing, so he instead went ahead and made the first prototype in his garage.

“I demonstrated the XLEG to 10 different medical professionals in Calgary and Edmonton, all of whom endorsed further development and support of the XLEG going forward,” Robinson wrote.

He has since received government grants to fund the research and development of the XLEG, which was launched on Kickstarter this month. 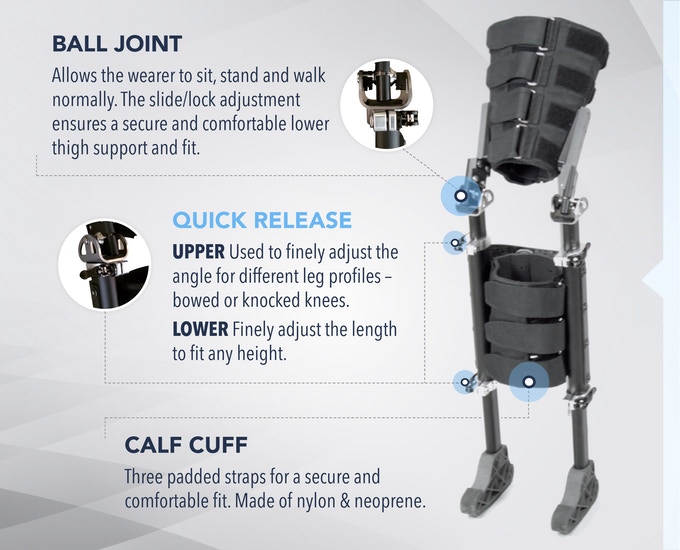 “I am prepared to work directly with anyone who purchases the XLEG Gen 1 to ensure they have the same freedom and mobility I have experienced with the XLEG,” Robinson wrote.

The suggested retail price of the XLEG is $899 and is made to fit users of different sizes.

Robinson expects shipping to begin in October of this year.