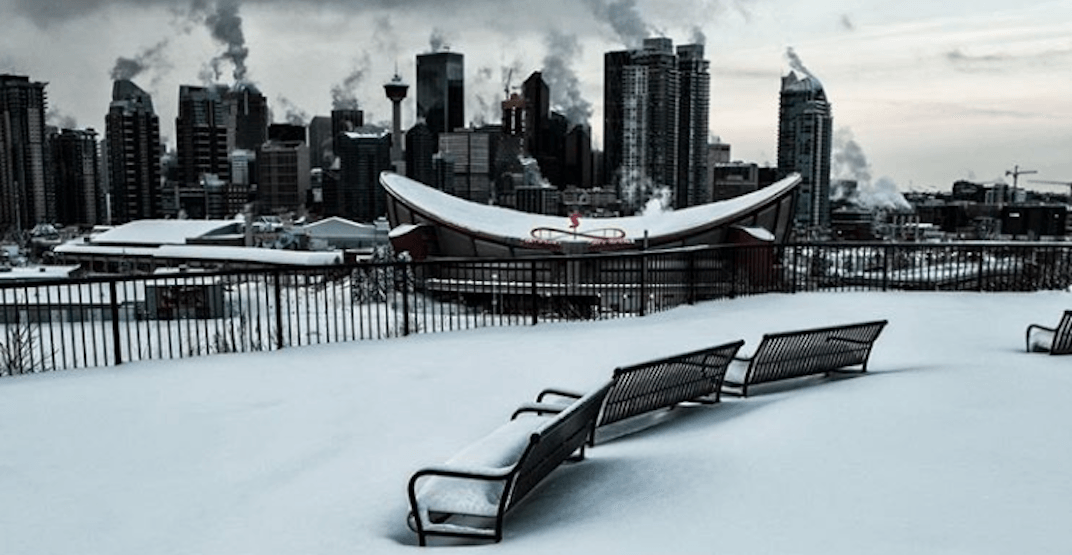 It’s been a snowy 2019 so far, to say the least, and now the Weather Network is providing proof that we really have been seeing an above average winter — at least in terms of snowfall.

Calgary has already surpassed its average seasonal snowfall total that usually takes a full winter to collect, and there’s still plenty more time for the snow to pile up even higher.

Seeing as we’ve still got about 20 days left until the start of spring (and it’s not like spring snow is much of a rarity here in Calgary) we expect the 2018-2019 season to surpass the average even more. 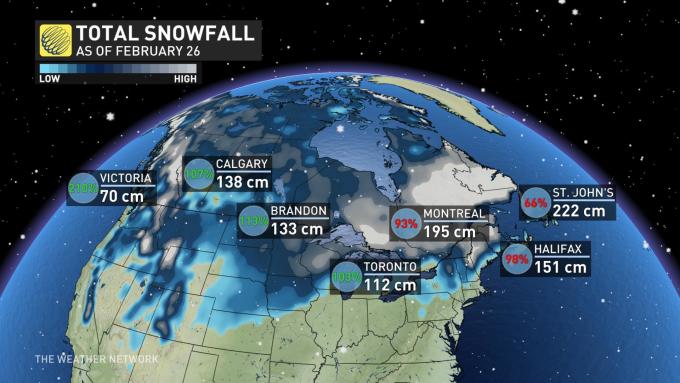 Calgary is joined by Brandon, Manitoba (113% over at 133 cm), Toronto, Ontario (103% over at 112 cm), and, surprisingly, Victoria, BC (210% over at 70 cm) as the Canadian cities that have already exceeded their average winter snowfall totals this year.

It has been a record-breaking winter in many ways for YYC, with a colder February than has ever been recorded, more consistently snowy days than we’ve seen in decades, and a month-long stretch where the city had not been above freezing once.

That said, hope, apparently, is on the horizon.