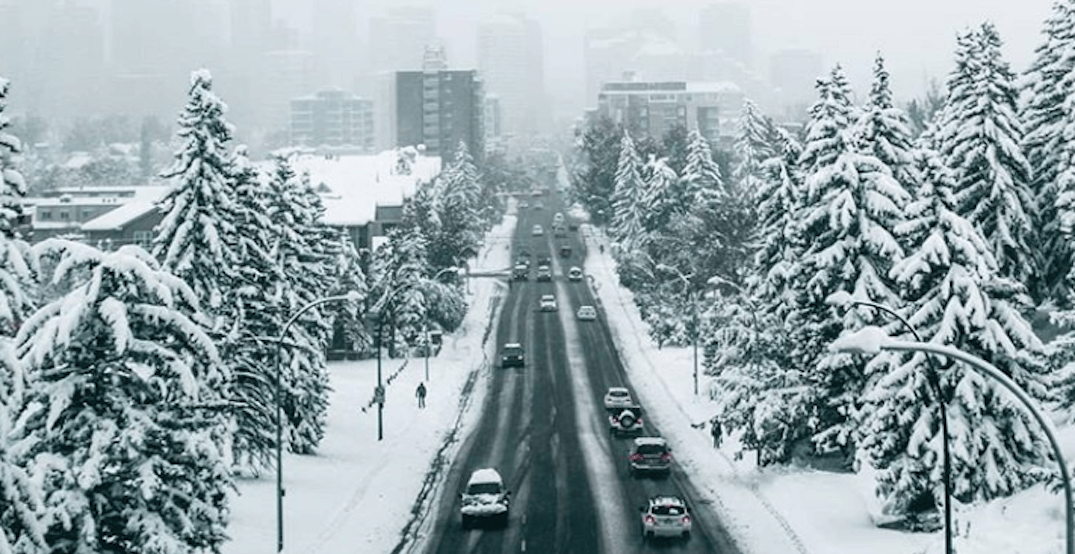 Okay, okay… we can all officially start complaining about the cold (as if we hadn’t already been).

While it may not seem very Calgarian to mention the biting cold that comes in the absence of chinooks each and every winter, this year seems to be the exception.

As hardy as we warm-blooded Canadians may be, it’s hard not to notice when the weather is consistently incredibly cold, and that’s exactly what has been happening this February.

According to the Twitter account YYC Weather Records, this month has been Calgary’s coldest February since records began way back in 1953.

We are pushing even farther into the lead: pic.twitter.com/e71khzUDMY

The next coldest February was back in 1979, when the average hourly temperature was down at -16.71°C.

Still, that’s nearly 2°C warmer than the month that we’ve been seeing this year, with -18.47°C being the hourly average.

Compared to the temperatures that Calgary was seeing last month, this February has been quite the shift — especially given that the average for this month is usually around -6°C, and January 2019 came in at around -4°C.

With just three days left to go this month and some chilly nights ahead of us, it’s looking like this February will be one for the record books after all. 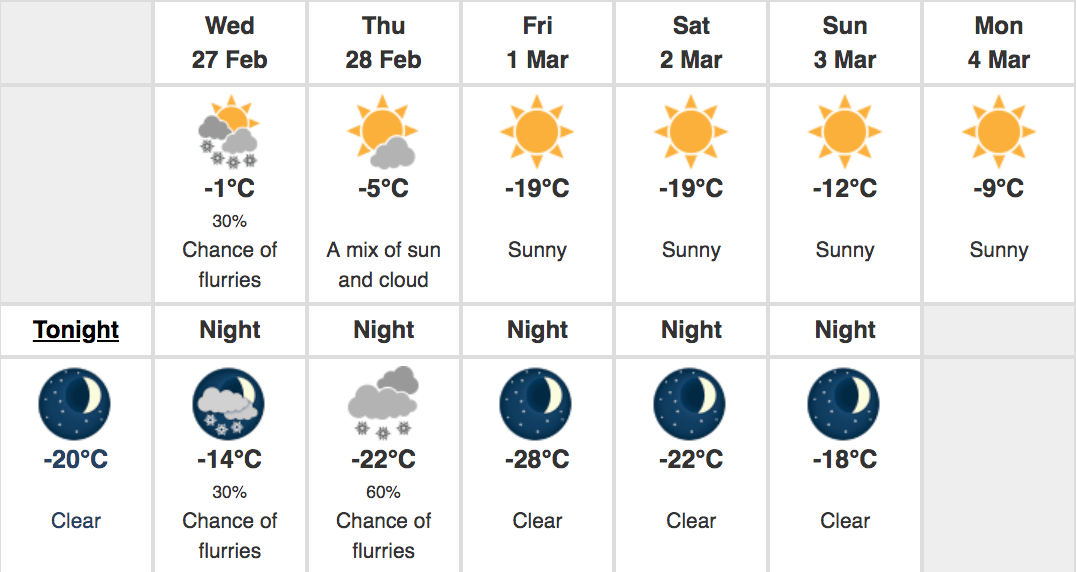