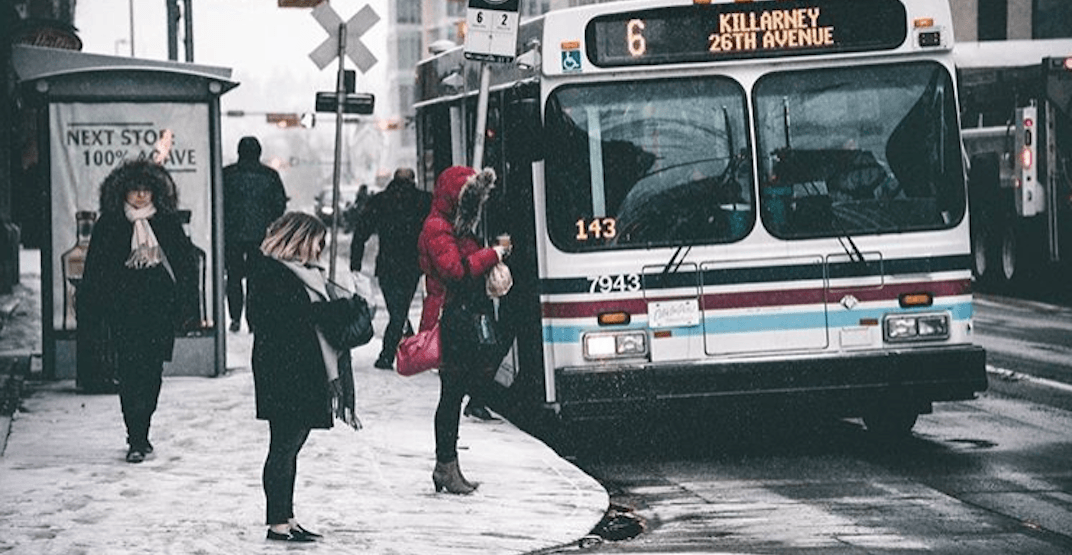 Where’s a Chinook when you really need one?

If the constant snow, cold, and ice have been grating on that usually steely Canadian resolve, there’s a clear reason for it: Calgary is going through one of the longest cold snaps it has seen in years.

According to weather historian Rolf Campbell at the YYC Weather Records Twitter account, the past 12 days of February has seen more consistent snow than any stretch of February since 1986.

If Calgary keeps seeing consistently snowy days throughout the month, we’ll take the number one spot in the category within five days time.

Today is #Calgary‘s 12th consecutive February snow day which put February 01➞12, 2019 in 5th place for the longest run on record. If this continues, we will break the all-time record 2019-02-18. #YycWx pic.twitter.com/LvadlT7EWZ

2019 has also seen Calgary’s longest February cold stretch since 1938, as the last time the city saw more than 10 consecutive -23°C or colder days in February was more than half a century ago.

We’re still 10 days away from taking the top spot in that category (thankfully), but the fact that 2019 is even in the running is a testament to the rarity of the cold spell we’re currently facing.

Environment Canada has been flicking extreme cold warnings on and off like a light switch for the city of Calgary and the surrounding regions, and though there isn’t one currently in place, residents are still warned to bundle up against the cold and to keep an eye out for anyone showing signs of hypothermia or frostbite.

Stay warm out there, people, and keep your fingers crossed for another Chinook!