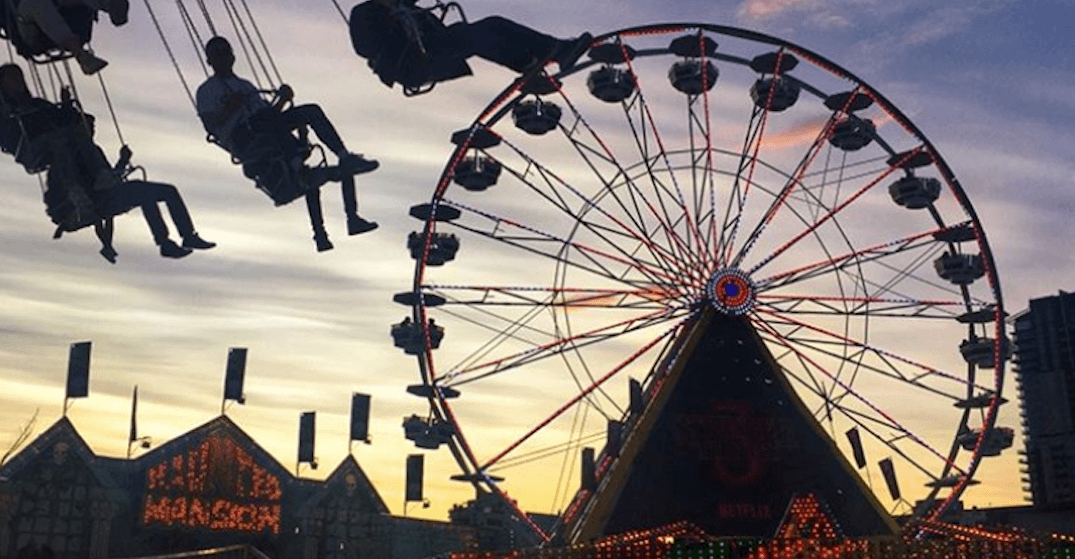 The other cowboy boot is about to drop.

The Calgary Stampede has announced their plans to provide an update on the 2020 event during a press conference at 3 pm Thursday afternoon.

Calgary has been collectively holding its breath for word on whether or not the 108th annual Calgary Stampede will be cancelled due to the coronavirus pandemic, which has already seen the city cancel all public events up until June 30.

As this year’s Stampede is planned for Friday, July 3, to Sunday, July 12, it just barely escaped an automatic cancellation as a result of the city’s prohibition.

The Calgary Stampede has not been cancelled in all the years since its first iteration back in 1912, withstanding two world wars, the Great Depression and, most recently, a flood that severely damaged the city in 2013.

In mid-March the Stampede temporarily laid off around 80% of its staff as a result of the pandemic.

Another large Calgary event, the Calgary Comic and Entertainment Expo, had been postponed from its April dates to late July, but a release from organizers earlier this week stated that even the postponed dates would have to be cancelled due to coronavirus.

The Calgary Stampede saw 1,275,000 attendees last year, and has seen upwards of 1.4 million at its busiest, with many travelling to Calgary from elsewhere in Canada and internationally to take part in The Greatest Outdoor Show On Earth.

A cancellation announcement later today would make history as the first time that the Calgary Stampede had ever been called off, though any plans to move forward with the event will likely still include large-scale changes as to how the 10-day event unfolds.