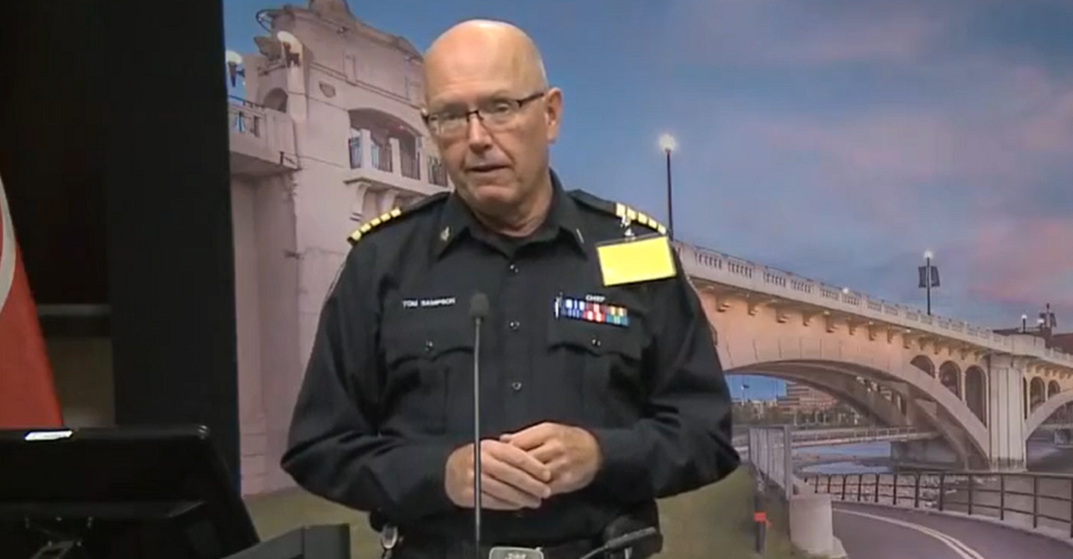 All public events in Calgary have been cancelled.

Chief of Calgary Emergency Management Agency Tom Sampson made the announcement on Friday afternoon, stating that all planned public events up until June 30 have been called off due to the ongoing coronavirus pandemic.

This includes gatherings that had been planned of less than 15 people — the City of Calgary’s current maximum for gatherings.

This also means that permits that had been in place for parks or facilities have also been cancelled.

“[This is] an important step in trying to push down the curve to stop the spread of COVID,” Sampson said at the press conference.

Playgrounds and skateparks within the city remain closed, as mandated in an earlier update, and Calgary Transit continues to operated with reduced service.