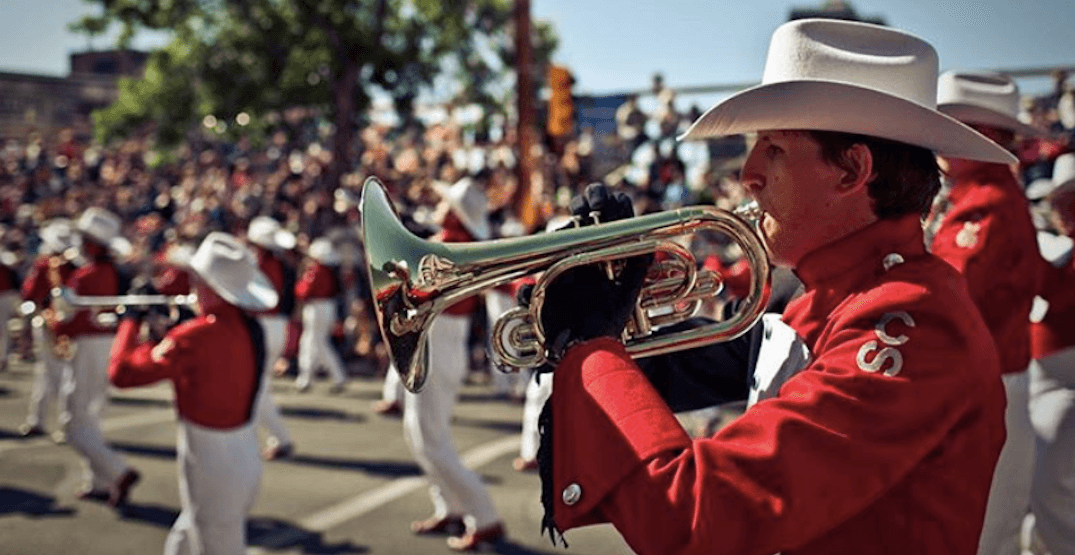 After a unique last two years, the Calgary Stampede is ready to roll through downtown for its first full parade since 2019.

With 10 days to go until the “Greatest Outdoor Show on Earth,” organizers are getting ready for a return to normal with their signature parade. 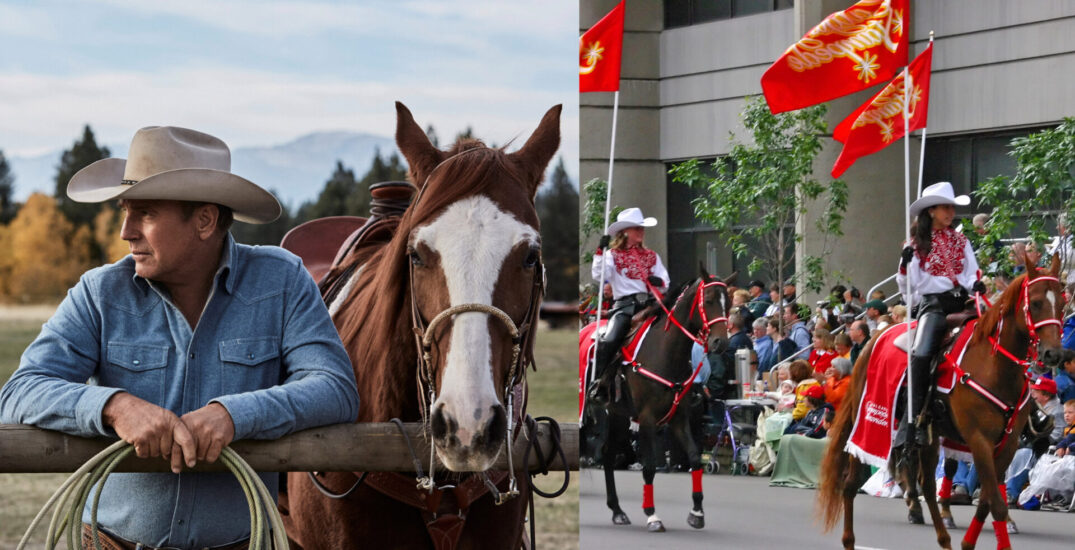 Kevin Costner will be the parade marshal, but he won’t be alone. Local rancher John Scott was named honorary marshal alongside the movie star. Scott has been getting horses ready for the big and small screen for 50 years and has been a part of seven Oscar winners.

The parade festivities will begin at 7:30 am July 8 with the Parade Prelude before things get running at 9 am. The route is the same as it was pre-pandemic with a couple of adjustments including the starting point. This year’s show starts at 9th Avenue and 3rd Street SE. 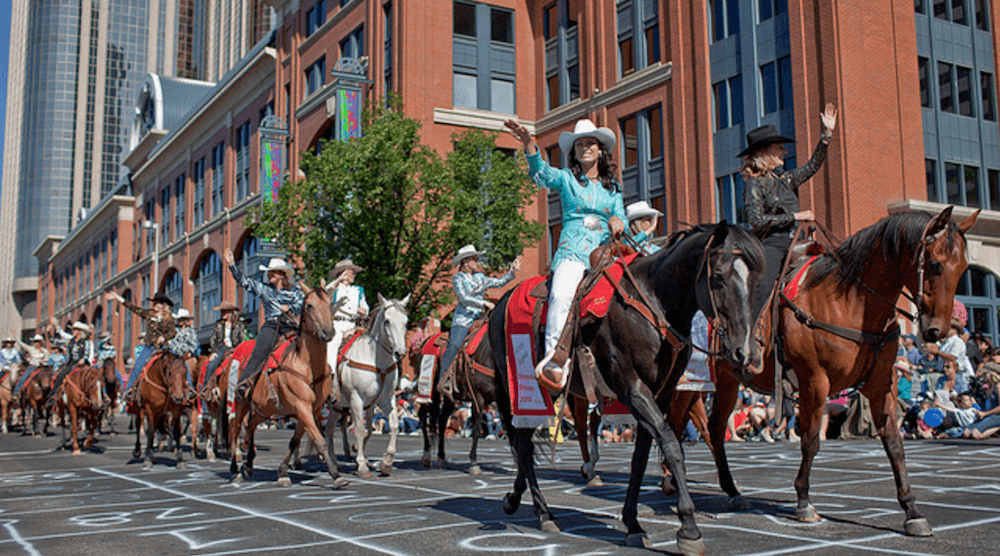 Among the entries in the parade will be Calgary’s Ukrainian Community marching in solidarity with “Glory to Ukraine.”

The parade will feature 90 entries and 25 floats and will last about two hours.