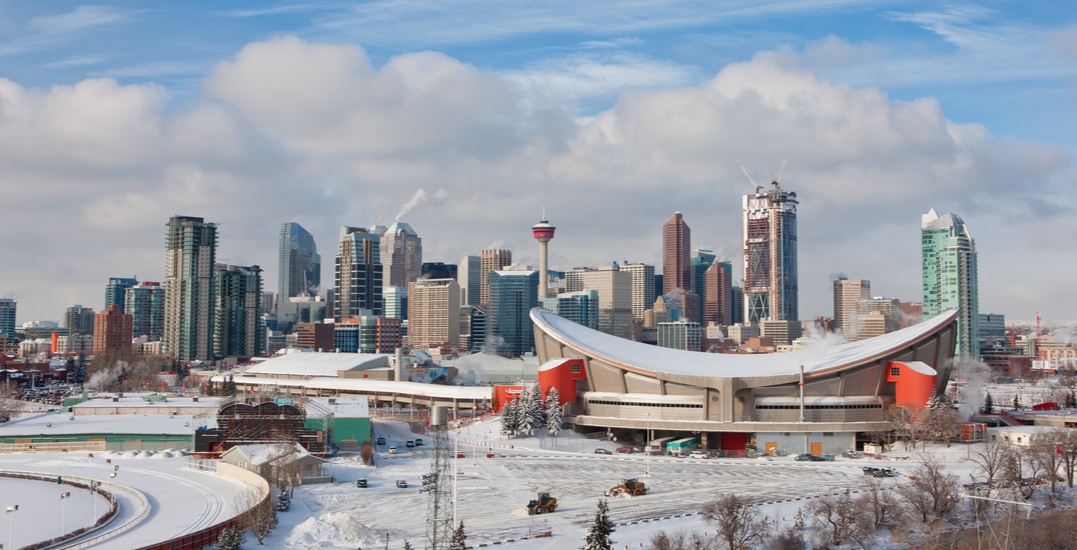 Get ready for snow and lots of it.

Environment Canada has issued a snowfall warning for the city, as 10 to 20 cm of snow is expected to fall.

According to the weather agency, local accumulations could possibly reach as high as 30 cm.

Snow has already begun to blanket much of southern and central Alberta and will slowly begin to push to the east.

Environment Canada says the snowfall, which will be messy at times, will continue for most of central and southern Alberta today and Saturday.

The rapidly accumulating snow could result in a messy commute in some locations, as there may be a significant impact on rush hour traffic in urban areas. 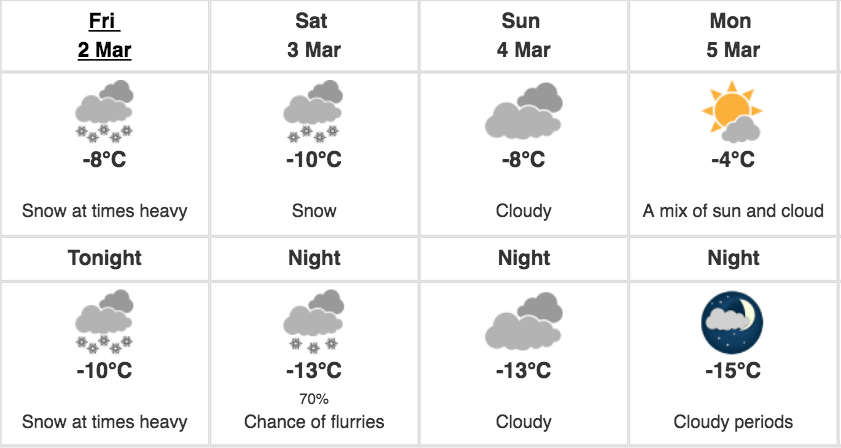 If visibility is reduced while driving, make sure to slow down, watch for taillights ahead and be prepared to stop.