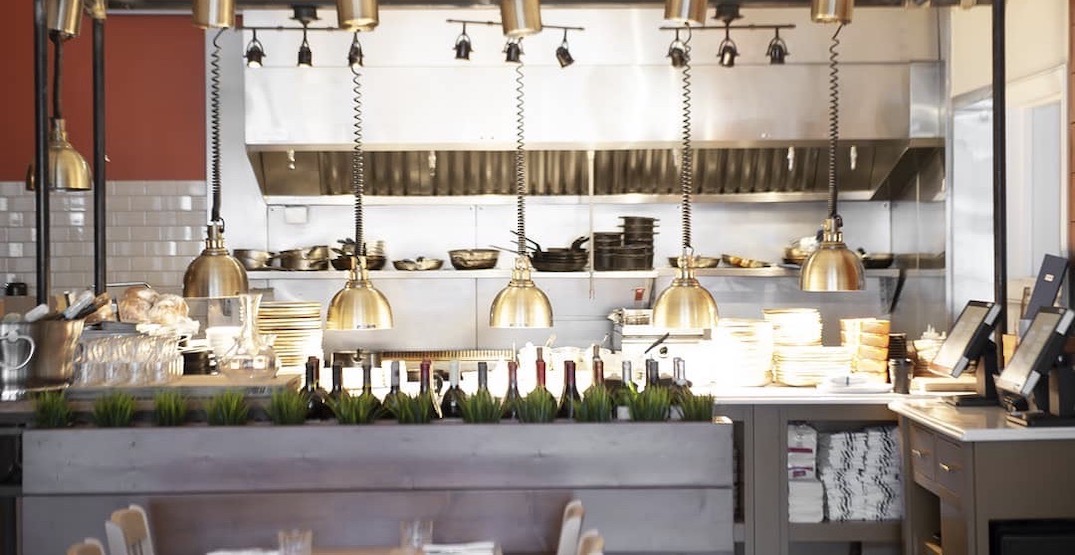 A post shared by The Dandelion 🌼 Vegan Eats YYC (@thedandelioncafe_)

Located at 1048 8th Street SE in Ramsay, the vegan brunch spot aimed to “bring a whole new world to the Calgary scene” by offering plant-forward eats and “healing drinks for your mind and body.” It opened in September 2018 with a goal to be as close to zero waste as possible. The Dandelion also emphasized supporting local artists.

Mill Street Brewpub Calgary announced it would be permanently closing its doors on November 3. The 219 17 Avenue SW Calgary brewery and pub released a statement citing the impact of the COVID-19 pandemic as the reason for shuttering. Mill Street operates other brewpubs in Toronto, Ottawa, and St. John’s.

Waalflower Kitchen & Cocktails has permanently closed its doors. The 24 4 Street NE Calgary restaurant, operated by the Vintage Group, made the announcement on Tuesday. Waalflower operated for just over one year. It opened in March 2019 and delighted patrons with its array of locally sourced grub and drinks.

Less of a restaurant and more of a place for drinks, but it still counts. The Hifi Club announced that after a 15-year run of hosting epic live DJ sets, dance parties, and more, it was closing. The 1oth Avenue staple’s team made the announcement on its social media channels, citing operating costs and the “inability to reach a suitable agreement” with their landlord as the reason for shuttering.