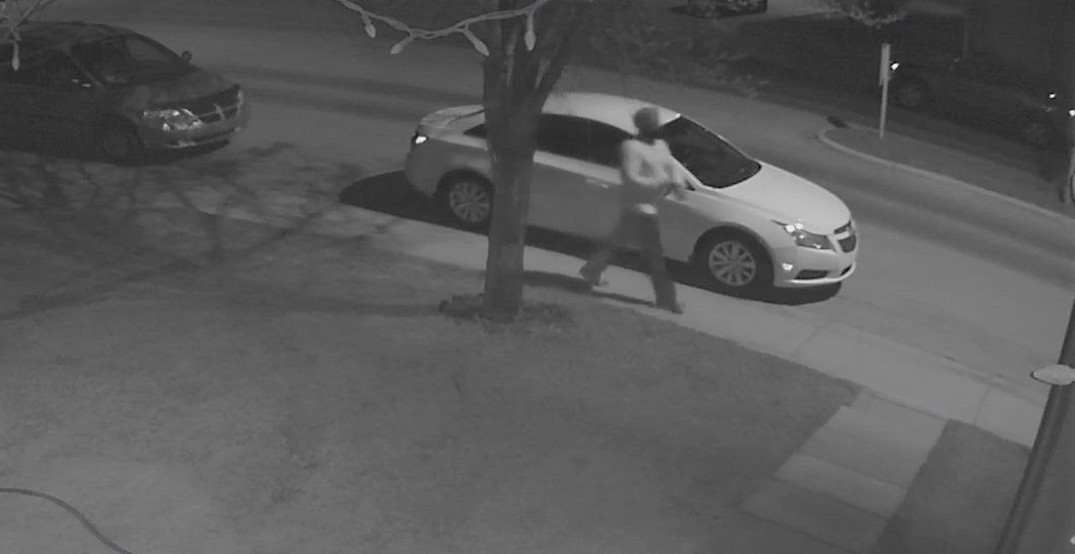 The Calgary Police Service is trying to track down a man, but they don’t have handcuffs at the ready this time around.

CPS is actually hoping to locate a good samaritan who they say assisted a young child who had been in medical distress.

A release from police states that the man gave first aid to a child at a home in Tarington Road NE at around 10:20 pm on Thursday, April 29.

He remained on scene until paramedics arrived, and then walked south on Tarington Road.

Police believe it is likely that he is a resident in the area, and are hoping to speak with him about details surrounding the medical incident, the release states.

The Good Samaritan is described by CPS as “in his mid-30s to mid-40s, approximately 6’ tall, with a medium to large build. The man has a turban and beard and speaks Punjabi.”

Footage of the man has been supplied by the Calgary Police Service and can be viewed on their website, and anyone who may know the identity of the man is asked to contact police by calling 403-266-1234.