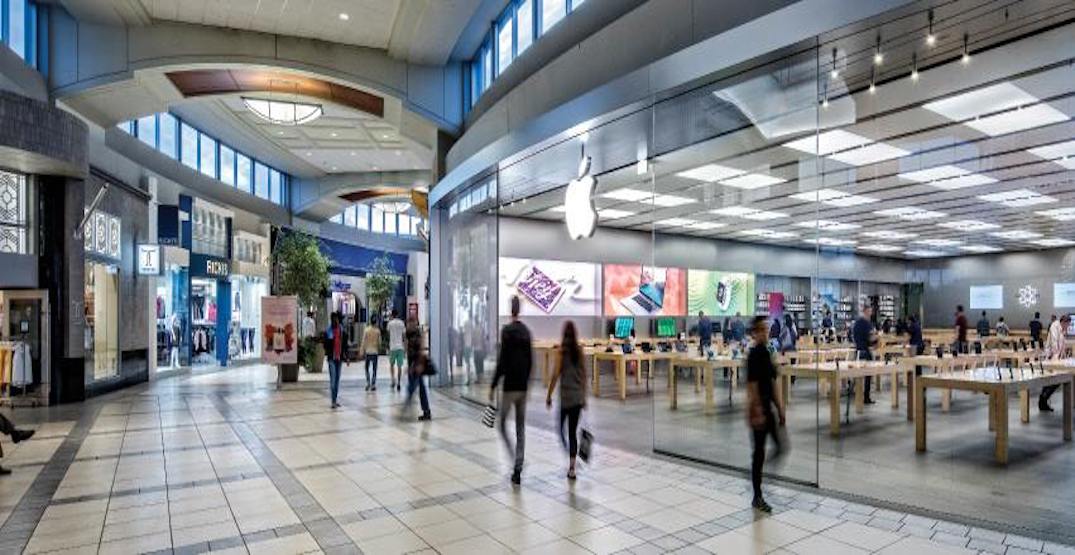 What’s better than a rainy afternoon at Market Mall?

Pick up a new scarf at Aritzia, try on those coveted new Jordans at Little Burgundy, or choose from a wide range of international cuisine at the food court.

Well, hold onto your cowboy hats, Calgary, because it gets even BETTER! Market Mall has just announced a line-up of new stores to satisfy your every shopping need. 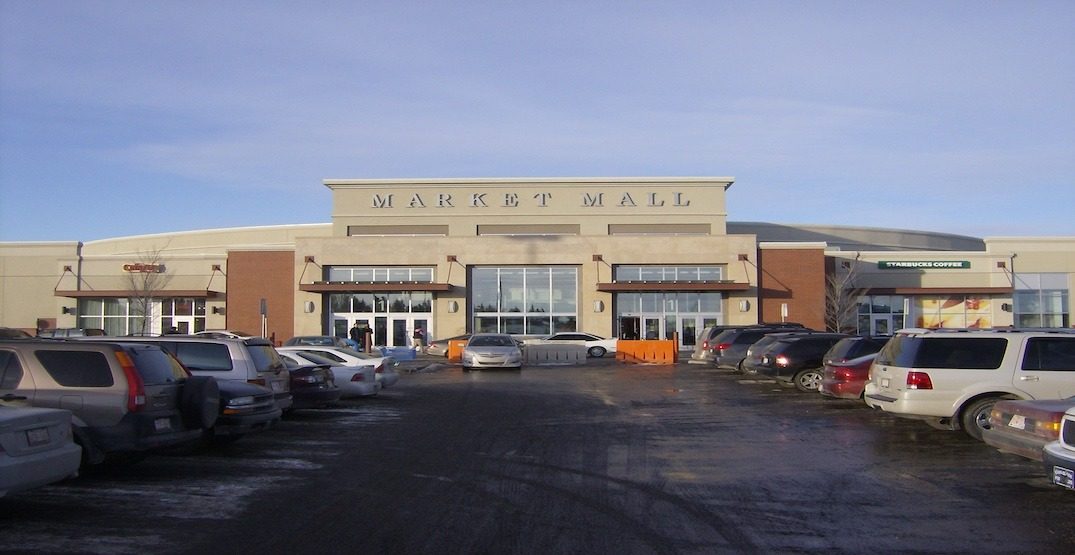 Additionally, the list of soon-to-open stores will include a brand-new Keg Steakhouse, which is expected to be around 10,000 sq-ft.

According to the email, Bailey Nelson is also slated to open in Fall 2019, where you’ll be able to grab the latest glasses or sunglasses in the newest styles.

Last, but definitely not least, the mall is about to begin construction on a massive five-screen Landmark Cinemas. The theatre was announced earlier this year and is going to boast luxury reclining and reservable seats.

So, yeah, you could say we’re a little excited.