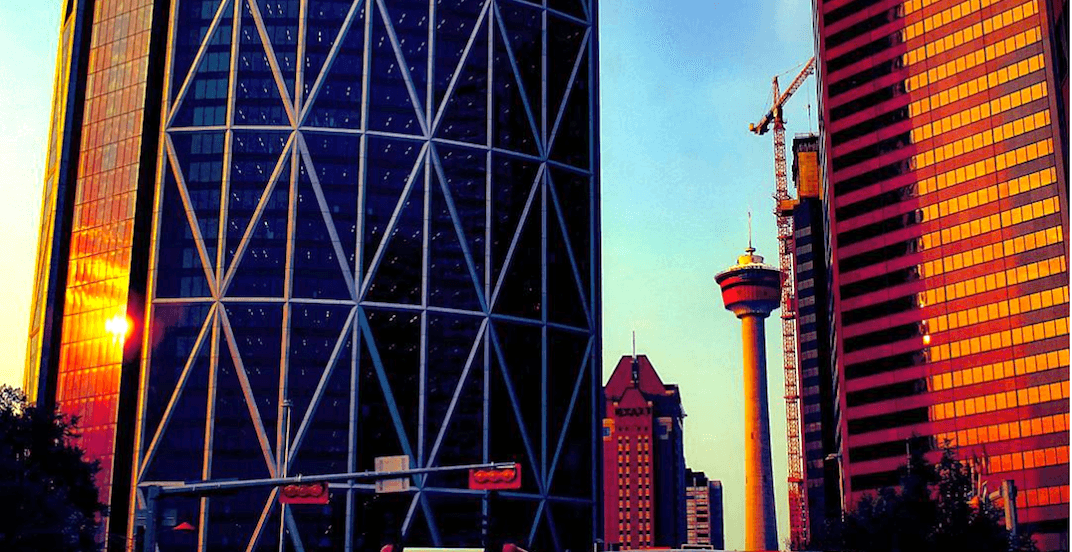 Cast off your jacket, put on some shorts, and slap on a pair of sunnies, Calgary, because summer is on its way to YYC.

Yes, we know as well as anyone that the first official day of summer isn’t until Friday, June 21 out here in the northern hemisphere, but our first glimpse of those glorious summer days to come will arrive in just a few short days this weekend.

According to the weekly weather forecast from The Weather Network, Calgarians can expect to see sunny skies and highs of 24°C this weekend — making for a few of the hottest days we’ve seen in all of 2019.

Thursday and Friday will be beauties themselves with mainly sunny skies and highs of 16°C and 17°C respectively (don’t mind the 40% chance of a shower), but Saturday is the real stunner of the week. 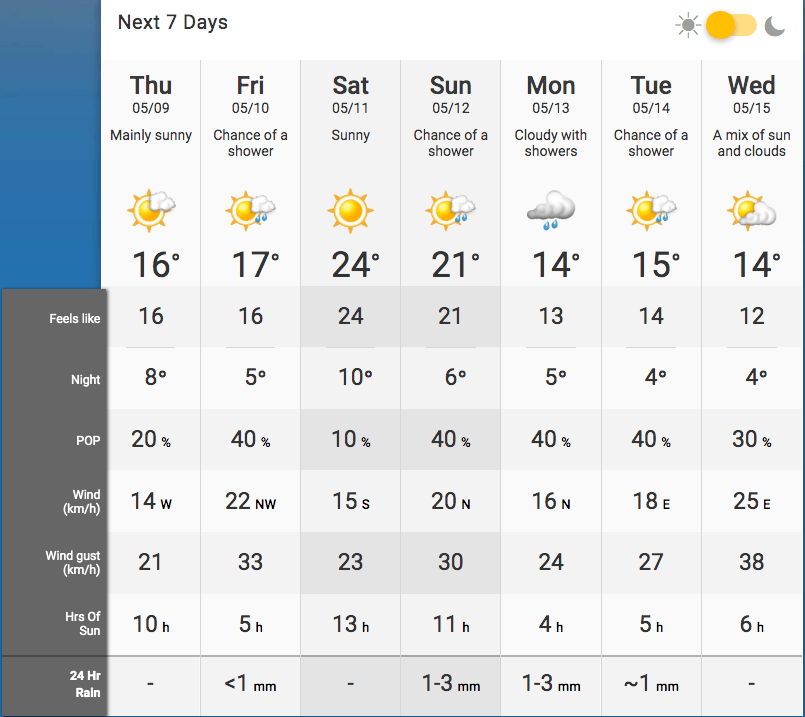 Sunday follows up with a somewhat confused forecast, featuring a high of 21°C yet another 40% chance of showers.

But hey, a little bit of warm spring rain never hurt anyone, right? If anything it’ll just water the soon-to-be blooming flowers that YYC has been sorely missing over the harsh winter months.

Either way, we’re just happy to see above freezing temperatures on the forecast and not a hint of a snowflake expected for the foreseeable future.