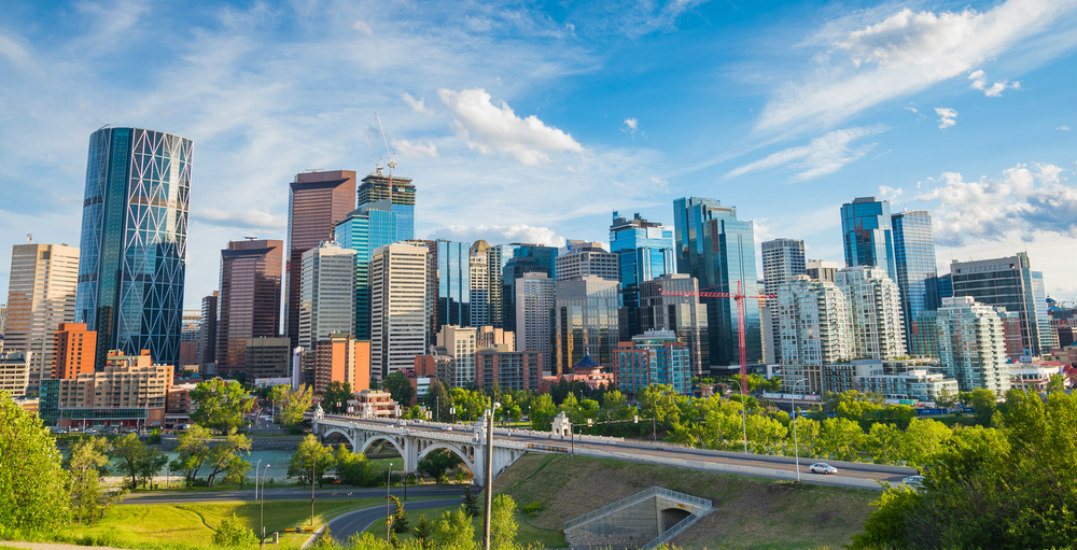 Calgary has just been ranked the 5th most liveable city in the world, taking the top spot for the entire continent.

The Economist Intelligence Unit’s annual Global Liveability Report has been released, ranking global cities on the concept of “liveability.”

According to the report, this means it assesses which locations around the world provide the best and worst living conditions.

Of the five main categories, Calgary received a score of 100 for stability, 100 for healthcare, 90 for culture and environment, 100 for education, and 100 for infrastructure, resulting in a total score of 97.5.

So if you’re calling Calgary, Vancouver, or Toronto home, you can easily say you’re living in one of the best cities in the world, once again.