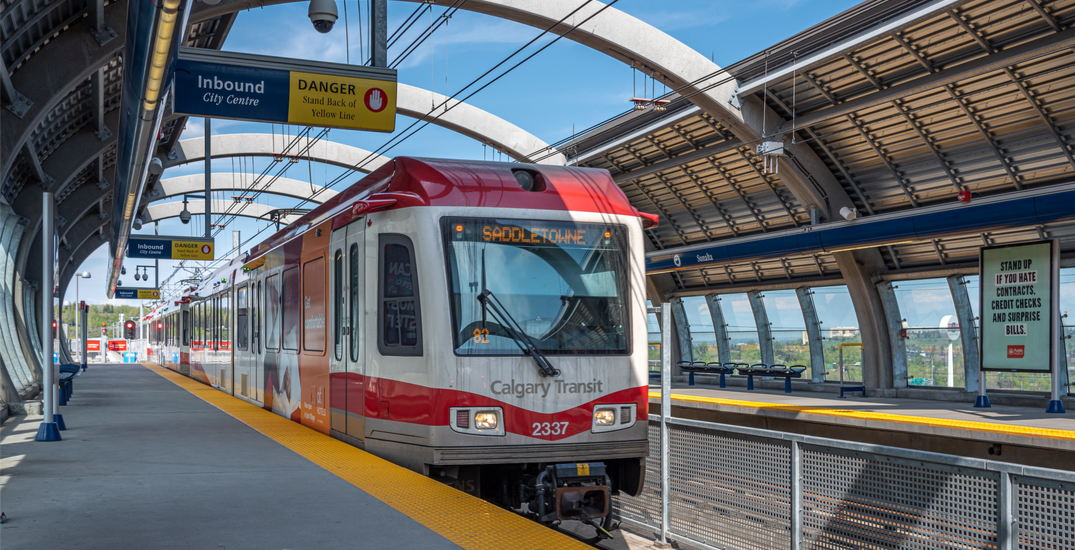 The provincial and federal governments announced on Wednesday afternoon that their investments in Calgary’s Green Line LRT project have officially been confirmed.

The project was approved by Calgary city council on June 16, 2020, and was supposed to get underway this year; however, progress was delayed as it awaited provincial review.

According to a release from the Alberta government, the City of Calgary was required to submit an updated business case to the provincial and federal governments after revising the alignment of the Green Line LRT in June 2020.

At the same time, the provincial government launched a comprehensive review of the project to ensure it was technically and financially sound.

Recommendations from this review were shared with the City of Calgary in fall 2020, and the City addressed these recommendations in the business case that was submitted to the province in late May 2021 and to the federal government on June 24.

The provincial government confirmed their approval on Wednesday afternoon.

“Alberta’s $1.53 billion commitment toward the Green Line is a massive investment in the future of Calgary, one we are happy to make because we believe our best days are ahead of us,” said Ric McIver, Minister of Transportation and Minister of Municipal Affairs.

“I’m grateful for the hard work done by the technical experts at the province and the city to make the Green Line a functional project that connects to the rest of the LRT network,” he continued. “I am confident that the Green Line is in a stronger, more certain position today, and is in the capable hands of an experienced project team that can take this important project forward.”

Also on Wednesday, the Government of Canada announced their investment in the project.

“As we set the course for an inclusive recovery from COVID‑19, we will keep focusing on laying the foundations for long-term, sustainable growth to create a Canada that is cleaner, more competitive, and more resilient for generations to come.”

According to the release, the Green Line will be the largest infrastructure project in the city’s history, and it will play a key role in shaping the future of Calgary by connecting people and places and reducing congestion.

Once complete, the Green Line LRT will deliver fast, accessible, and environmentally friendly transit to downtown Calgary in addition to other employment hubs such as Quarry Park and the city’s southeast industrial areas.

The Green Line will also offer communities in the southeastern part of the city access to light rail transit, something that they haven’t previously had.

The Alberta and Canadian governments will each invest $1.53 billion in the Green Line LRT, while the City of Calgary has committed $1.59 billion.

The City of Calgary says that they’ll be taking a phased approach to the construction.

The federal government noted that the project is expected to create 20,000 local jobs and, once complete, will give 250,000 Calgarians access to the Green Line within a 15 minute bus trip.