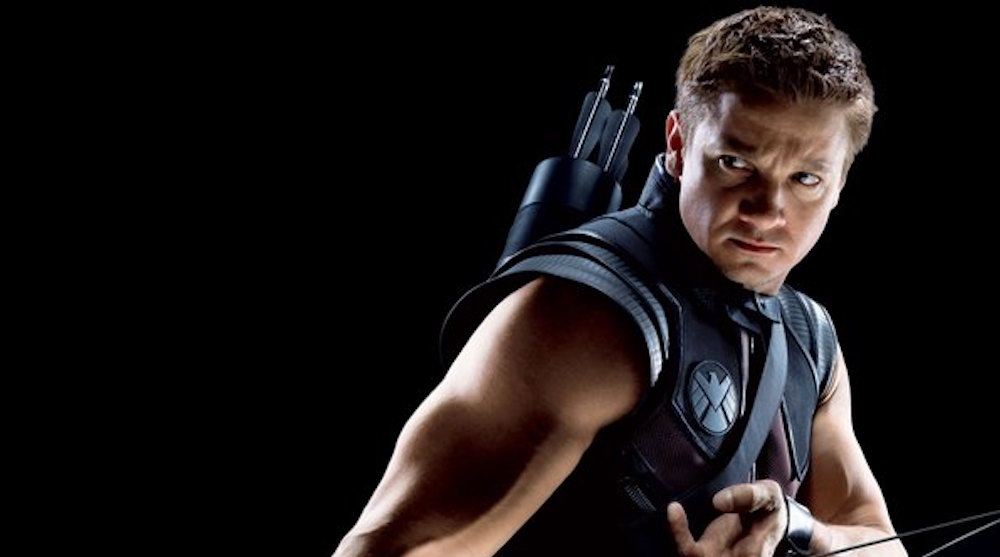 Taking place from April 27 to 30, the Expo is an annual all-ages convention for all things pop culture including comics, sci-fi, gaming, anime, and horror, fantasy, and more.

A number of special guest appearances have already been announced, notably Jeremy Renner, who is known internationally as Hawkeye, Marvel’s arrow-slinging superhero, and seen recently in Hollywood super-hits like Arrival, Mission Impossible: Rogue Nation, and The Bourne Legacy.

Renner has also been nominated for two Academy Awards (‘best supporting actor’ for The Town and ‘best actor’ for The Hurt Locker), and has lead some of the biggest film franchises in modern movie history (Mission Impossible, The Avengers, Bourne).

A number of high-profile creators will also be attending this year’s event.

Since it began in 2006, the event has grown to host over 100,000 attendees annually and has become Canada’s largest independent pop culture convention.