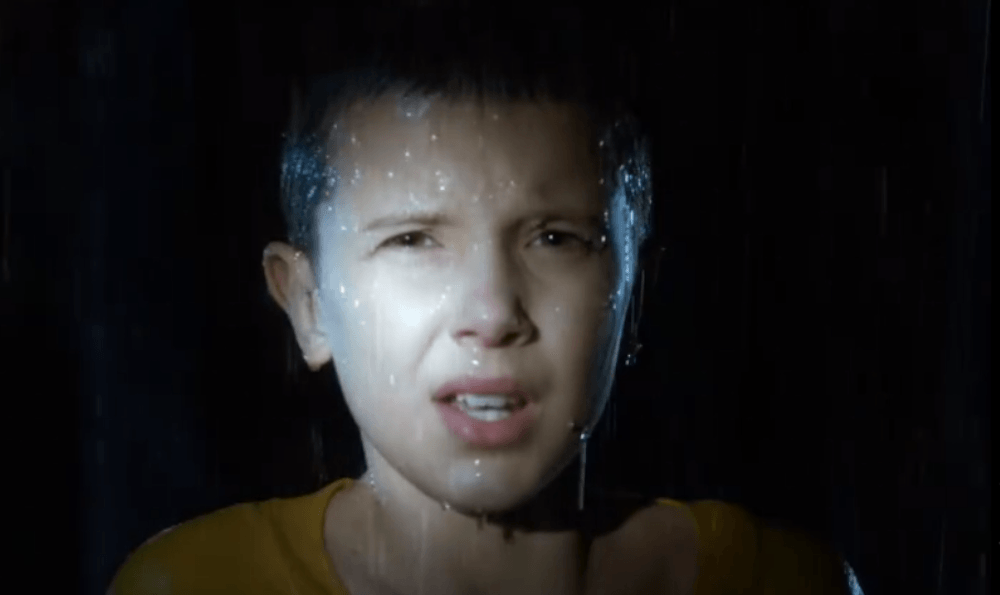 Some exciting pre-Christmas guest news from the Calgary Expo as they announced Tuesday that Millie Bobby Brown, from Netflix’s hit series Stranger Things, will appear for the first time in Alberta.

Joining her will be Highlander’s Christopher Lambert  and Danielle Panabaker from hit shows The Flash and Arrow – also visiting Calgary Expo for the first time.