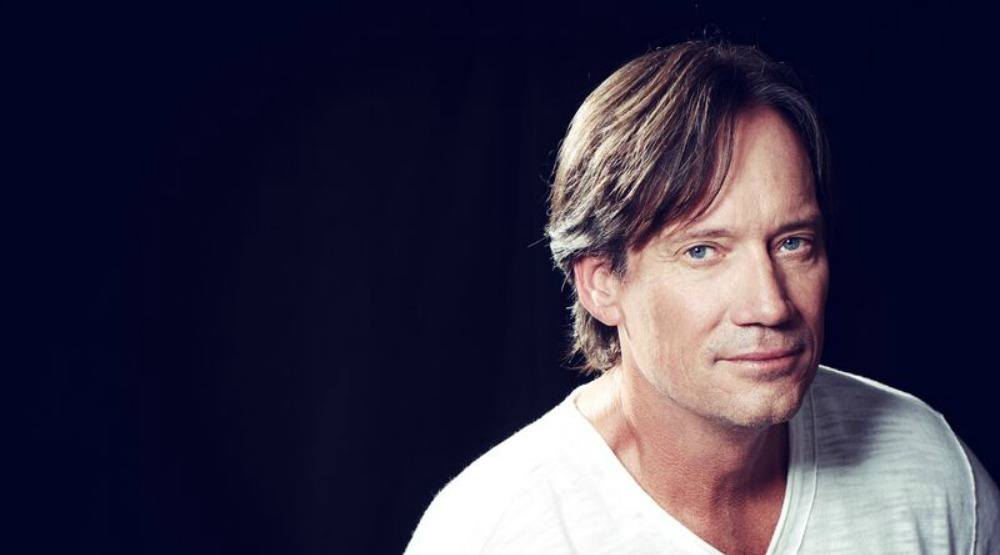 Kevin Sorbo, Mara Wilson, Jason Weiser, John Cusack will all be heading to the Calgary Comic and Entertainment Expo in April 2017. Some of these guests, like Kevin Sorbo, have been part of the Expo before, but many are here for the first time.

Kevin Sorbo is an American actor best known for his portrayal of Hercules in Hercules: The Legendary Journeys and Xena Warrior Princess. He’s also played starring roles in Andromeda and Meet the Spartans.

Sorbo will be joined by actress and writer Mara Wilson. Remembered for her roles in Matilda, Mrs. Doubtfire, and Miracle on 34th Street, Wilson also published her first book in September 2016.

Jason Weiser is the creator and host of Myths and Legends, a podcast that brings iconic folklore tales back into popular culture. 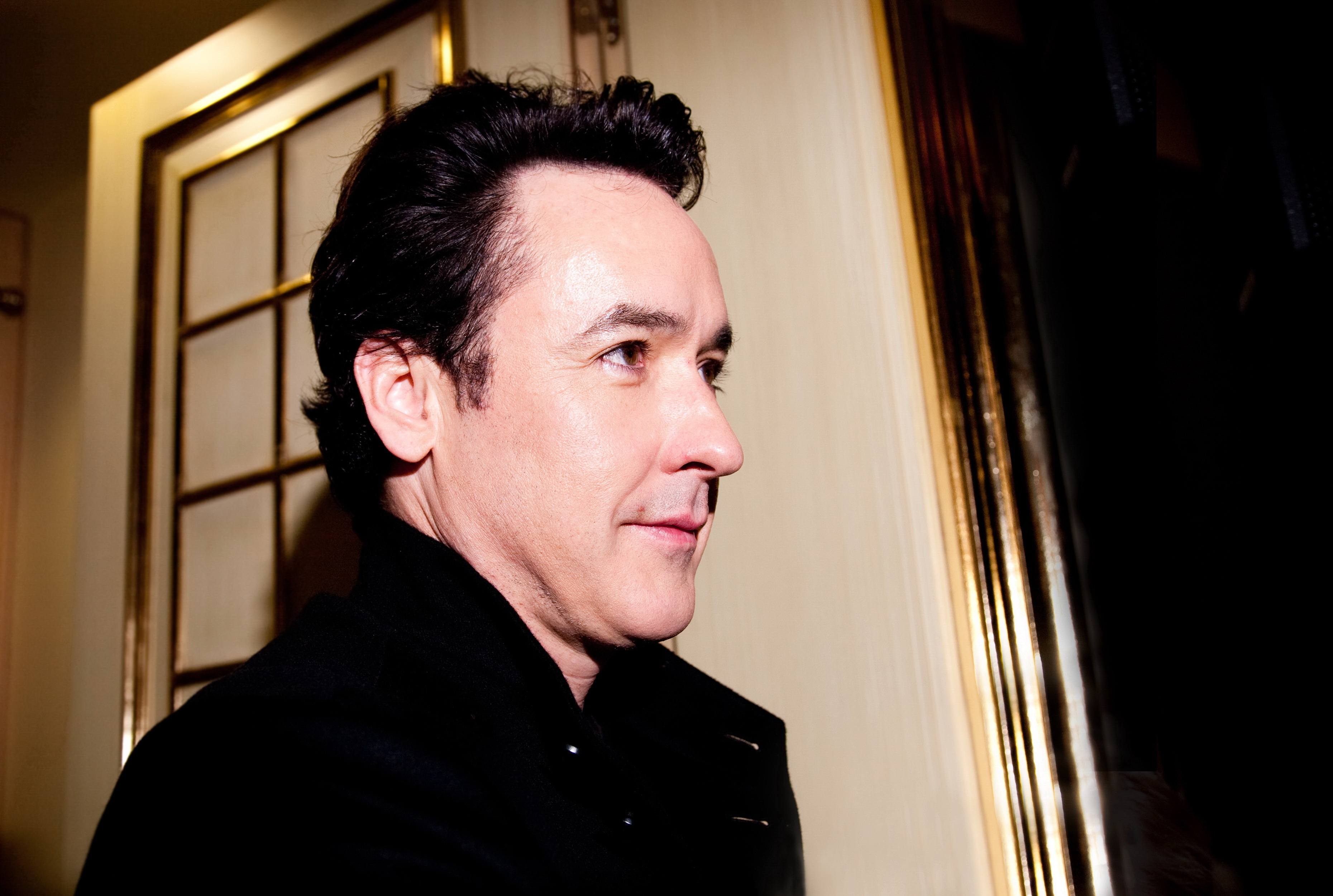 Arguably the biggest name in this line up of Expo guests is John Cusack, the man behind many iconic movies of the ’80s and ’90s. He’s played roles in Say Anything, High Fidelity and Being John Malkovich, as well as cult classics like Grosse Pointe Blank.

These four guests will be joining actors like Millie Bobby Brown from Stranger Things, Danielle Panabaker from The Flash and Arrow, and Nathan Fillion from Firefly and Castle.

The next group of guests will be announced on February 21.