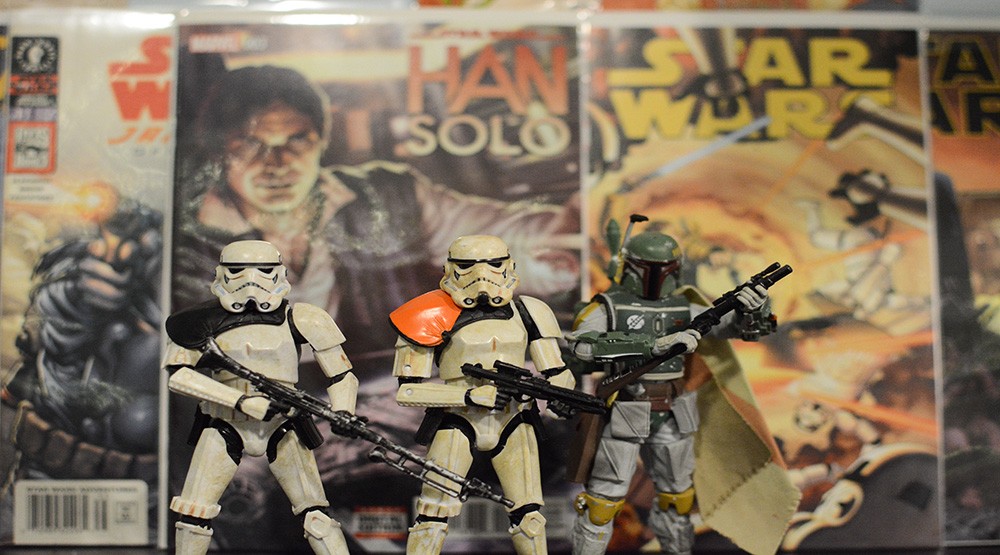 The Calgary Comic and Entertainment Expo is right around the corner, and is the biggest celebration of geek culture in Western Canada.

At such a large event filled with celebrities, artists and vendors, it can be a little daunting, even for a veteran convention-goer, to wrap their head around it.

For inside information and tips to make the most of this year’s Calgary Expo, Daily Hive talked to hostess/mascot, Emily Expo (aka Lindsay Thomas). 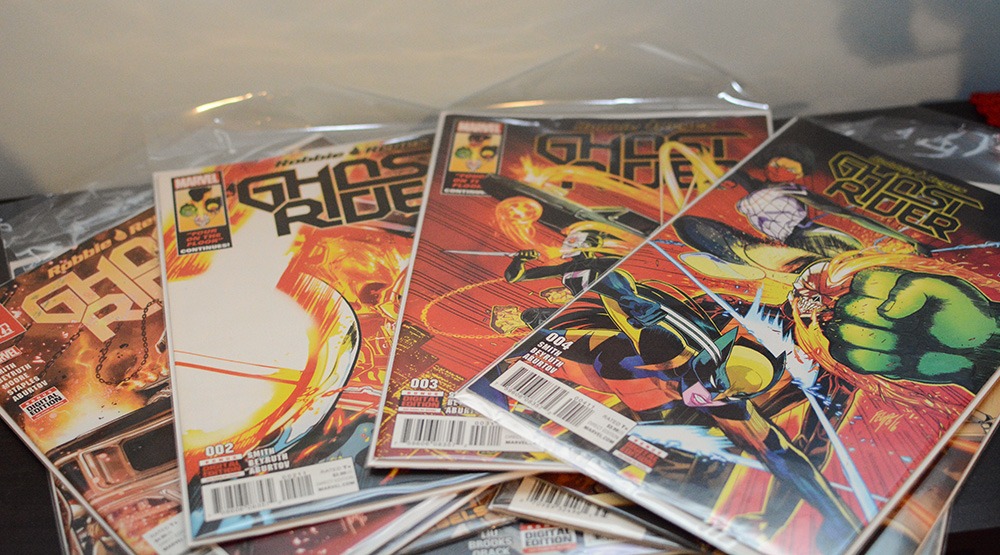 Comic books are a staple at expos, but they’re just the beginning of what you’ll find (Image: Lucas Taylor)

“Every year we bring something new and fantastic,” Expo said. “The list of guests, artists and vendors is really broad so there will be something at the show for everyone to enjoy.”

Expo said she’s personally most excited for guest artist Todd MacFarlane, who will be at this year’s show. The Calgarian comic book artist is famous for his work on Spider-Man, Batman, the Incredible Hulk, and countless other character designs, but is perhaps best known as the creator of the anti-hero Spawn, a character he came up with while attending Sir Winston Churchill High School.

Other celebrity guests that Expo is excited for are Raphael Sbarge, Mark Meer, as well as Jason Mewes Kevin Smith who will be appearing at an after-hours event where they will be recording their popular podcast, Jay & Silent Bob. 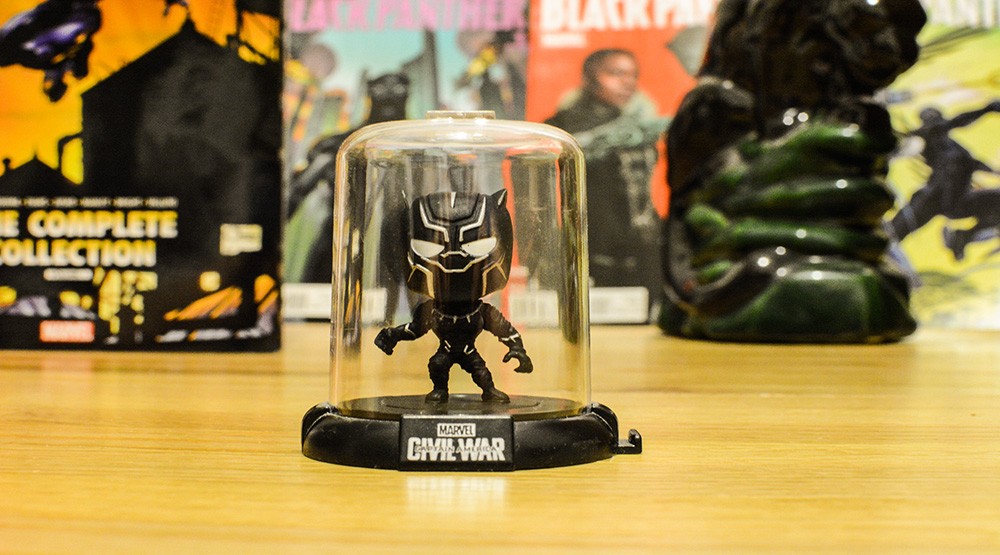 For people who have never gone to a convention before, walking through those doors and into the main hall can be a little frightening. Expo offered some tips for making the event more manageable and getting the most out of it.

She recommended being as prepared as you can. Dress comfortably, and wear comfortable footwear because you’ll be spending a lot of time on your feet. She also recommends bringing a refillable water bottle, and staying hydrated.

“With an event of this nature, sometimes planned guests have something come up and can’t make the event, and sometimes other guests who didn’t think they’d be able to make it find themselves with an open weekend.”

For this reason, Expo said that instead of meticulously planning exactly what and whom it is you want to see, maybe talk to some celebrities or artists who you normally wouldn’t.

Speaking of talking to celebrities and artists, when you’re a huge fan and you’re waiting in line, the idea of talking to them can go from exciting to terrifying really fast.

Expo advises that when you’re in line to meet your favourite artist or celebrity, you should use that time to your advantage. “Take deep breaths, and try to stay calm. Think of just one thing you want to say to them.”

To get you ready for Calgary Expo 2017, Daily Hive has teamed up with organizers to help you win your way into all four days of fun.

To enter to win two four-day passes to Calgary Expo 2017, do at least one of the following:

3. Leave a comment below telling us your favourite expo guest (1 entry)

Contest entries will be accepted from the time and date of publishing until 11:59 pm on April 23, 2017. One winner will be chosen at random and contacted through the platform they used to enter.