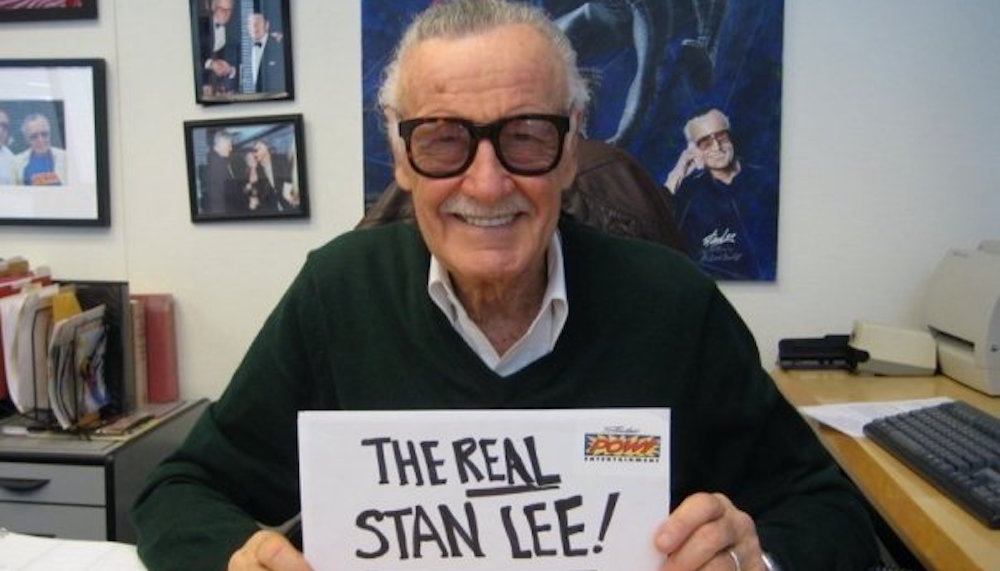 Stan Lee has decided to come out of Canadian convention retirement.

After hearing that his friend and fellow comic legend Todd McFarlane would be making a homecoming appearance at Calgary Expo, Lee who had previously stated that 2016 would be the last year he’d attend Canadian conventions is coming back.

Known as the Godfather of the modern comic superhero, Lee will attend the 12th annual Calgary Expo this year to greet fans at signings and Photo Ops.