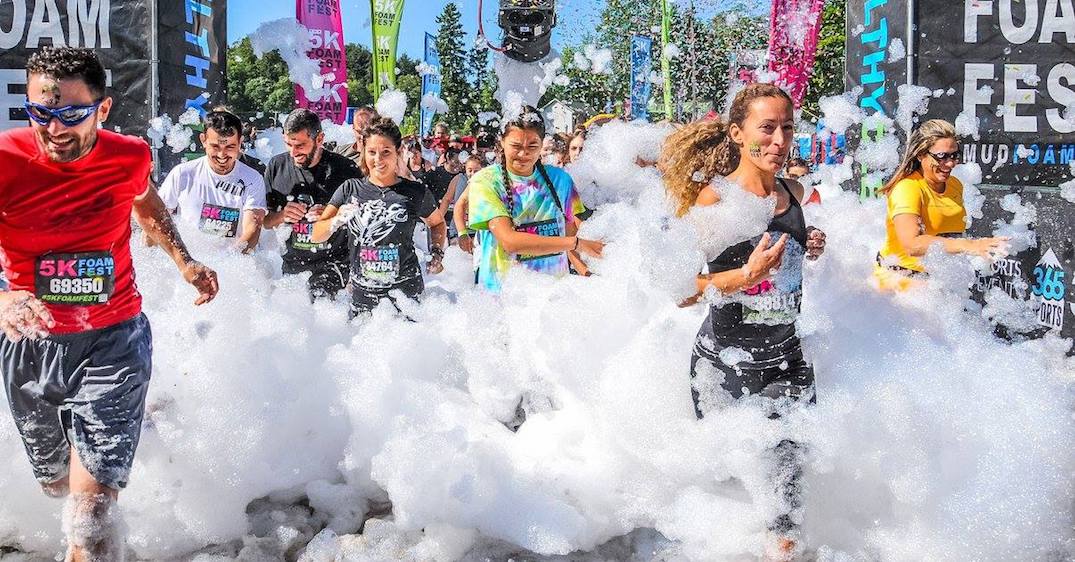 Start this Saturday off by making some plans with friends or family to get out into the city and check out one of these amazing events happening today, July 6! 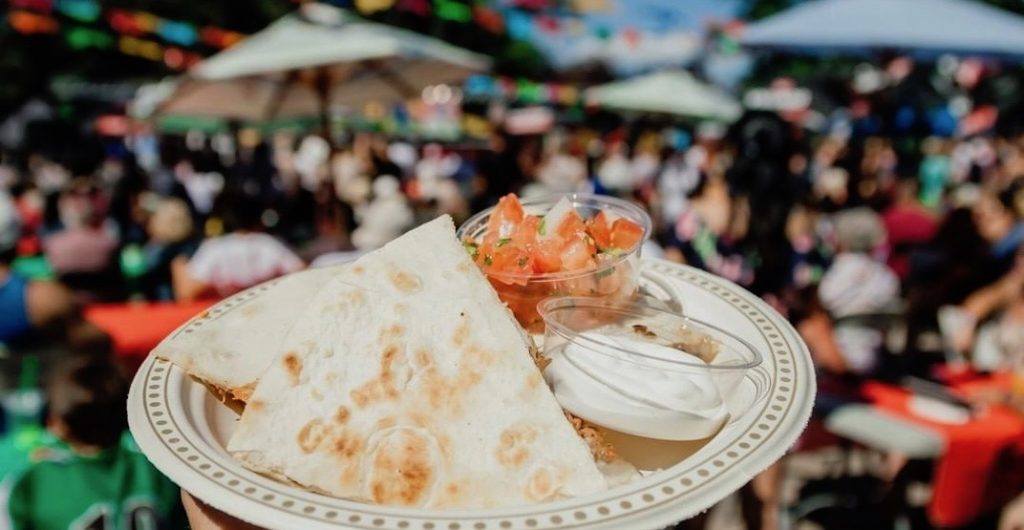 What: Celebrate all of the very best in Mexican culture at the very first Mexifest! You can expect to eat tacos upon tacos, be entertained by a salsa competition, watch a wrestling match between real Mexican luchadores, and so much more!

What: Witness the best show jumping athletes and horses from around the World. Enjoy shopping, pony rides, face painting, wagon rides, and the family favourite RE/MAX Prairie Dogs from Friday to Sunday.

What: The theme of the 2019 Grandstand show will be “Trailblazer,” taking inspiration from the travelling shows of the early 20th century yet being performed on the most technologically advanced outdoor stage in the world.

The entire show will be led by show master Onalea, who will be joined by Calgary’s own travelling band of musical pirates, the Polyjesters. Music, acrobatics, and dance will all come together for a fiery tribute to the South American cowboy. The 2019 show will also include a participatory pre-show for all in attendance, thanks to this year’s title sponsor, Bell Canada. 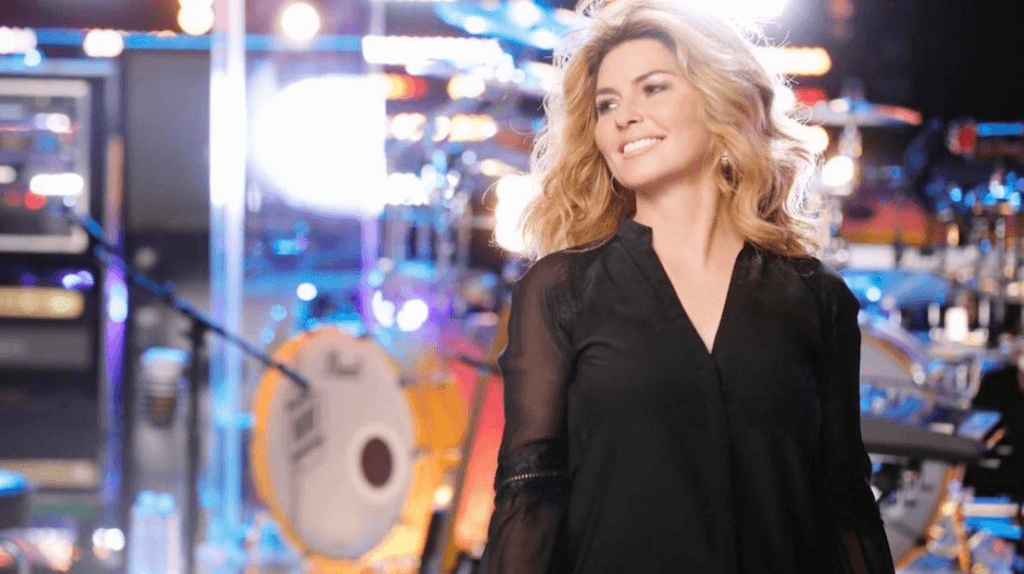 What: Dig out your daisy dukes, plaid shirts, and cowboy boots, because National on 8th us having another MUCH Video Dance Party – Stampede style. Get ready to sing and dance the night away to all your country faves like Shania Twain, Garth Brooks, Alan Jackson, Dixie Chicks, and more.

What: The 5K Foam Fest features some super exciting obstacles to get over, under, and around, including the world’s largest inflatable waterslide. Combine these obstacles with 2.5 million cubic feet of foam that is pumped out at each event, and chances are you’ll be enjoying an epic summer day. The family fun event supports the Make A Wish Foundation.

What: Spend your Saturday on 17th Ave all summer long. From now through to July 27, the neighbourhood will be featuring live music, games, giveaways, and movies in Tomkins Park. Bring the whole family and enjoy the festivities.

What: Enjoy a different experience every day at Calgary’s Heritage Park Historical Village. Take a tour back in time on a horse-drawn wagon ride, play traditional Aboriginal games in the First Nations’ Encampment and pick up a freshly baked cheese bun from the Alberta Bakery. Plus S.S. Moyie Paddlewheeler will once again sail the Glenmore Reservoir this summer, which means the return of the much-loved Captain’s Cruises.

What: Ceilis on 17th, PAWS Dog Daycare, and Cultured Canines present a breakfast for humans provided by Ceilis and a breakfast buffet for dogs catered by Drool Pawtissiere. Celebrate the Stampede with people and puppies alike, while fundraising for the Alberta Animal Rescue Crew Society’s cause.

What: Bring the family and feel the freedom as Alberta’s best skateboarders, BMX and scooter riders throw down big air at the ATCOenergy Halfpipe Zone during the Spruce Meadows North American Tournament. Enter to win a board, bike, or scooter of your own – or a bike park party for 20 of your closest friends.

What: Winnipeg classic rockers Streetheart (What Kind Of Love Is This) perform at Deerfoot Inn and Casino. Original founding members Daryl Gutheil and Ken “Spider” Sinnaeve along with Jeff Neill will be joined by Paul McNair (Harlequin) on lead vocals and David Langguth (Kim Mitchell/Nelly Furtado) on drums to reignite the songs and legacy of one of Canada’s most iconic rock and roll bands. 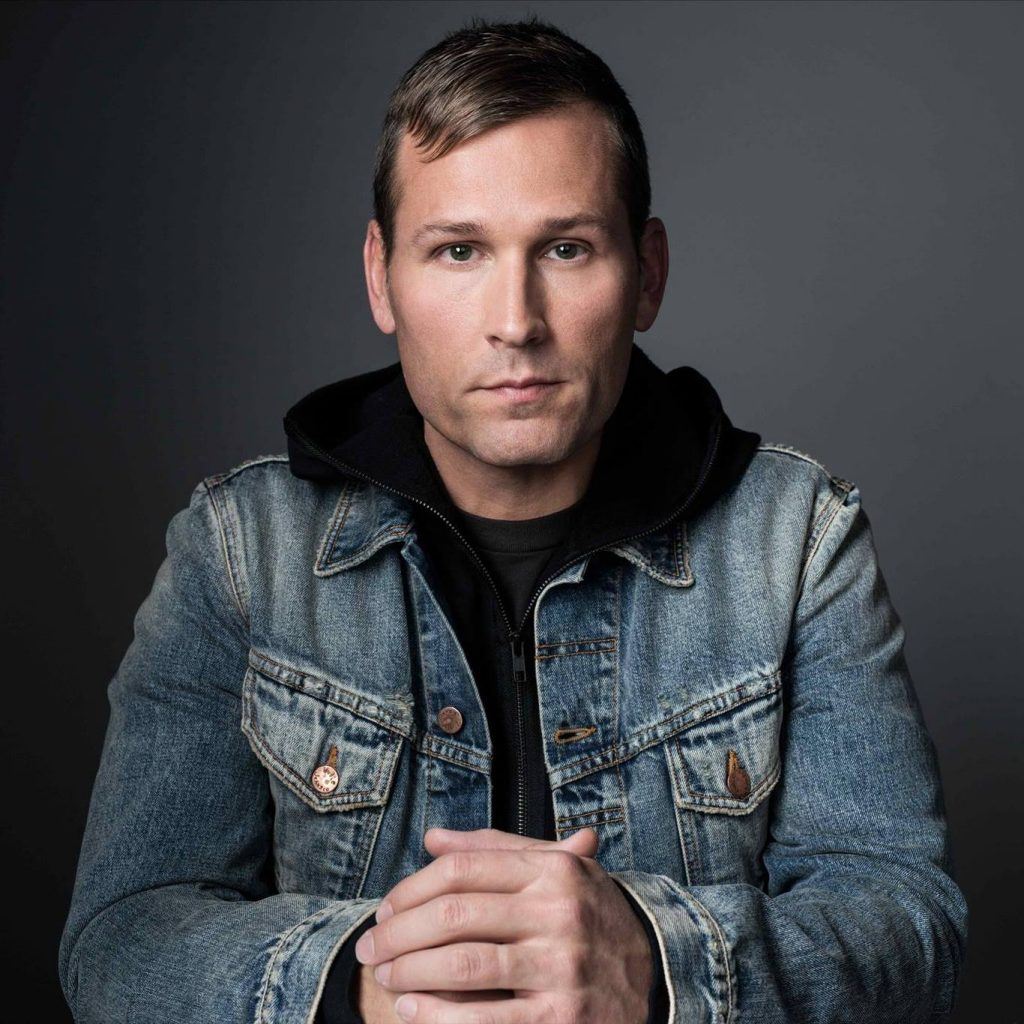 What: In 2003, Ryan Raddon, more commonly known by his fans as the famous house and trance artist Kaskade, developed his alter ego with the debut of his first hit album “It’s You, It’s Me.” Originally from Chicago, Kaskade made his way from the windy city to New York, where he started his career as a DJ. He then moved to Salt Lake City, where he continued to explore DJing and started his own record label, Mechanized Records.

What: Head over to the Stampede ‘Breakfast for Dinner’ Carnival for free breakfast for dinner. Bring kids or young-at-heart adult friends because there’s going to be bouncy houses, an inflatable slide, games, performances, clowns, and more.

What: This summer, come together with the Calgary community to celebrate and support Alberta’s emerging artists in a gorgeous natural setting. One of Shakespeare’s most popular works, A Midsummer Night’s Dream, follows four young lovers and a group of six amateur actors through the forest as they are influenced and manipulated by a band of forest-dwelling fairies. Join theatre: Calgary in Prince’s Island Park for this thrilling chase of love, identity, and confusion.