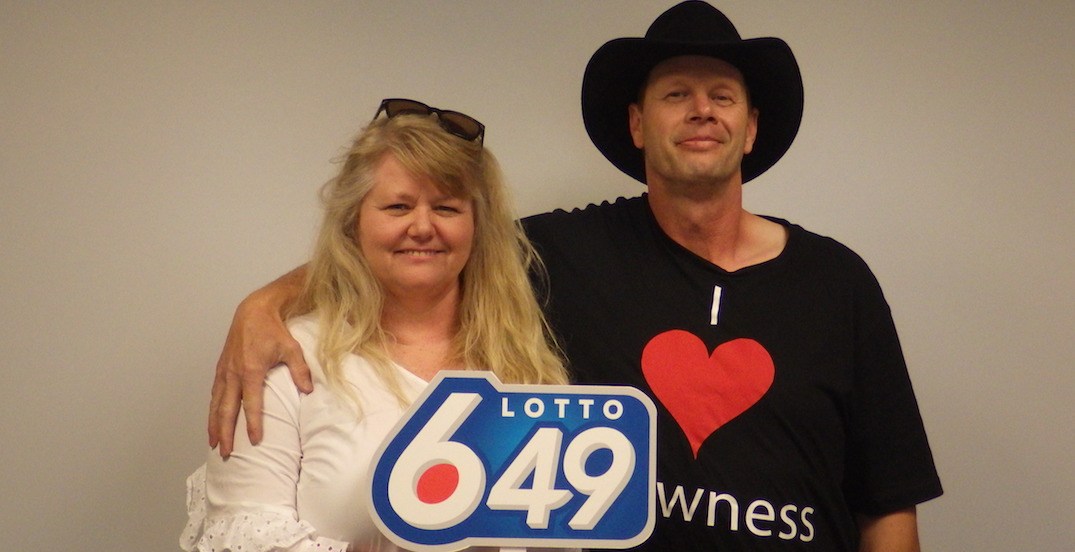 Kim and Michael Verkerk came forward to claim the $14,900,823.50 that was up for grabs from the June 15 LOTTO 6/49 draw, accounting for half the grand prize that was won by two Alberta tickets.

The other half was claimed in late June by Edmontonian Lorne Nakonechny, who had a ticket matching all six numbers of the jackpot draw — the same numbers that were on the ticket purchased by the Verkerks.

“I was up late – probably one or two in the morning,” said Kim in a release from the Western Canada Lottery Corporation (WCLC).

“I saw the ticket on the kitchen table and thought, ‘Sure, I’ll see if the numbers are up yet.’”

“I tried to scan the ticket on the mobile app, but I kept getting the ‘Prize information not available at this time’ message. So I went to WCLC’s website and checked the numbers there. I started going through the numbers and they were all matching. It felt like I had fallen asleep and started dreaming – it felt so surreal.”

She said that is wasn’t until refreshing the page and checking the numbers again that her and Micahel finally allowed themselves to celebrate the big win.

“We’re going to share with some family members, and plan a trip or two,” said Kim in the release.

“But the majority of the money will be put into the business we run together.”