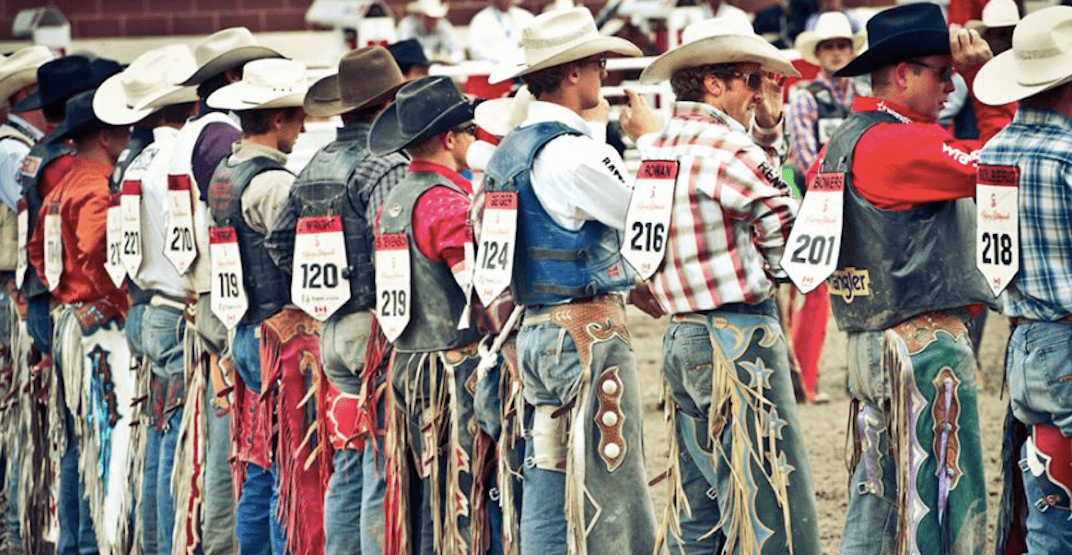 The lineup includes an array of Canadian talent, including local cowboy Connor Hamilton. Hamilton was born and raised in Calgary, and earned his very first invitation to compete at the Calgary Stampede.

“It is a great opportunity for our community to see some of our local talent shine over the 10 days, as they compete alongside the best of the best in professional rodeo,” said Kynan Vine, Manager of Western Events for the Stampede, in a release.

“We are excited to include skilled young local competitors like Connor Hamilton who we’ve seen rise through the sport over the last few years.”

Along with the title, riders will also be competing for the $2 million in prize money up for grabs at this year’s stampede.

See here for a full list of the 2019 lineup of athletes.