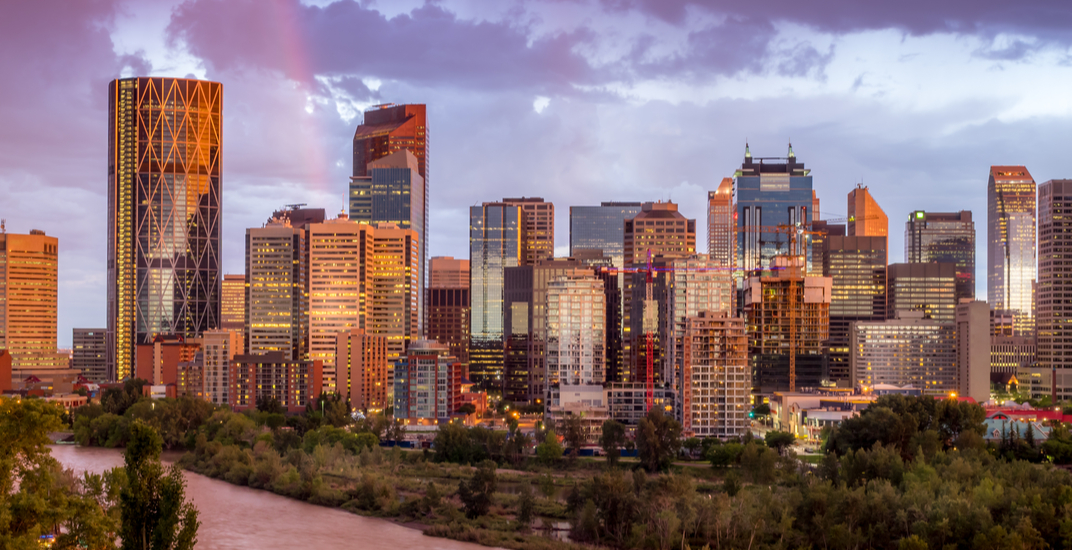 We’re not going to lie… this list is basically all Halloween-related.

With the big day only four days away – and on a Tuesday, no less – now is the time to get out there and enjoy that costumed, candy-filled madness!

Halloween Horror in the Cave 2017