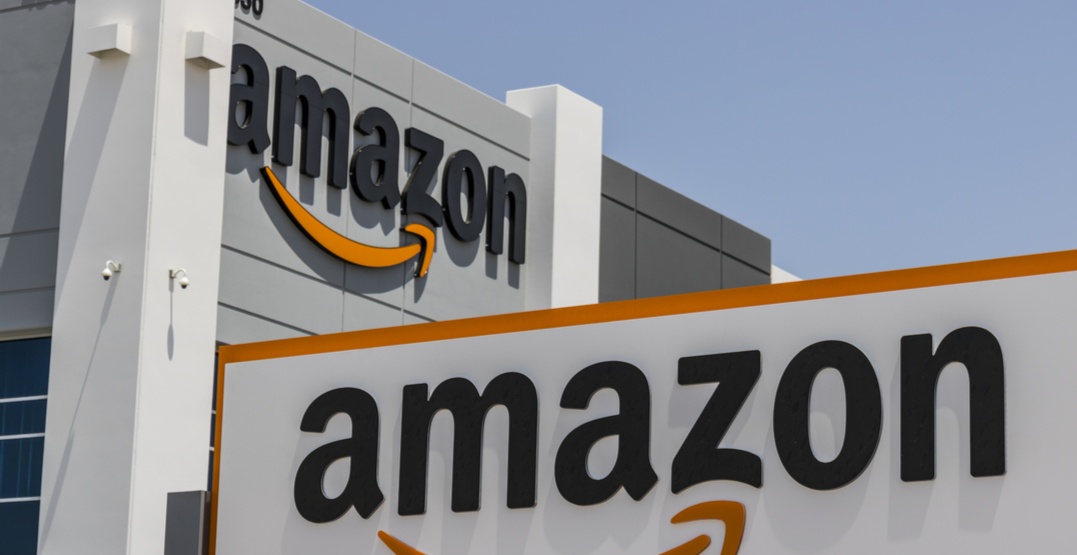 Amazon is definitely coming to Calgary, even if the city’s Amazon HQ2 bid is still up in the air.

According to an announcement made Thursday morning by Alberta Premier Rachel Notley, plans are in place for an Amazon distribution centre to open up just north of Calgary in Balzac, Alberta.

“Amazon’s expansion is more proof that Alberta is the best place in Canada to invest and do business,” Premier Rachel Notley said during the news conference.

While it may not be the 50,000 jobs that Amazon HQ2 would open up if Calgary wins the bid, the distribution centre will still see 750 full-time positions created in the area.

The jobs will provide benefits that will include medical, dental, stock options, and performance-based raises.

Glenn Sommerville, director of operations for Amazon, said at the announcement that the Canadian work ethic was a contributing factor in the decision, along with the demand in the area.

“It’s fantastic to receive such great support as we extend our network in Canada,” he said. “Our ability to create more than 750 [jobs] is a result of our dedicated workforce across the country who continue to raise the bar.”

The distribution centre (or fulfillment centre, as Amazon calls it) will be 600,000 sq. ft., and will be located in Rocky View County, just outside of Balzac, Alberta. It will join the current Canadian distribution centres already in Brampton, Mississauga and Milton, in Ontario, and Delta and New Westminster in BC.

Calgary’s odds of landing the HQ2 deal were recently pegged by one gambling website at 66 to 1, and when asked about how the new distribution centre could effect Calgary’s Amazon HQ2 bid, Notley said that the Government of Alberta continues to be optimistic about Edmonton and Calgary’s chances.